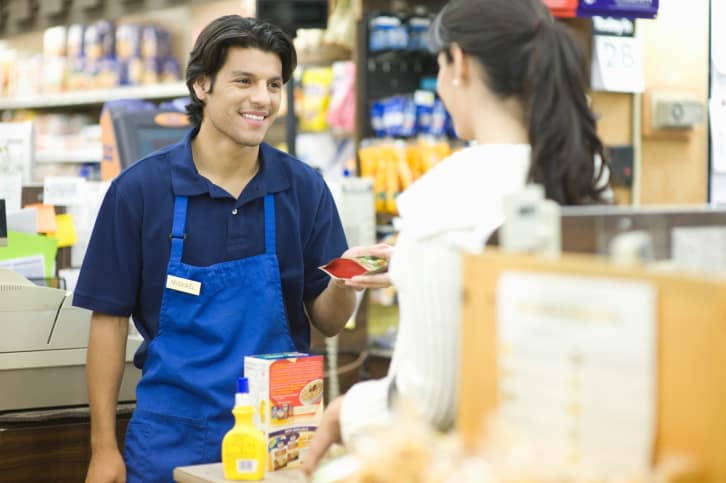 2015 came with an increase in the minimum wage for about 3.1 million workers in the United States thanks to new laws.

In the United States the minimum wage is $7.25 per hour, which translates into an annual salary of $15,080 US dollars. But 20 of the 50 states and the District of Columbia passed new laws that will drive wages above the national level, to an average of $8 per hour.

These increases occur thanks to legislative requirements to be updated with inflation compensation in eleven states and decisions of legislators and voters in nine others.

Leading the minimum wage in the US now are Washington, with $9.47; followed by Oregon with $9.25; Vermont and Connecticut with $9.15; and Massachusetts and Rhode Island with $9 an hour.

These changes contrast with the lock at the federal level since the US Congress, especially Republicans, opposed to a rise.

This has been another of the reasons for confrontation between the White House and the legislature, and President Barack Obama has asked unsuccessfully that the minimum hourly wage of $7.25 rise to $10.10 stating that it is positive for the economy.

The last time the federal minimum wage was revised was in 2007.

Not only states but also the governments of large cities have given a boost to minimum wages, as has been the case in San Francisco and Seattle with progressive increases approved this year to reach $15 an hour in 2017 and Chicago to $13.