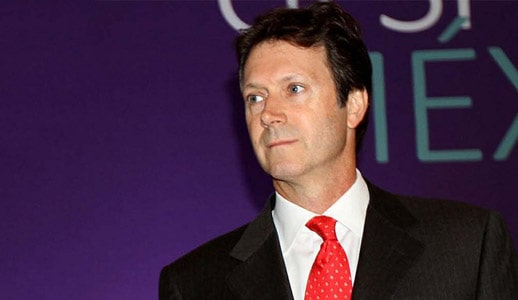 Through a statement sent to the Mexican Stock Exchange (BMV), Grupo Lala reported that they began the process of succession to the overall direction of the company, which shall take effect this summer.

Eduardo Tricio, Grupo Lala’s Board of Directors Chairman, reported that Archimedes Celis, current CEO, informed the Board of his decision to retire from the company at the age of 62, after leading the group for 14 years.

Such withdrawal shall be effective as of June 30 this year, the date from which Celis will continue as a member of the Group’s Board of Directors.

His replacement will be Scot Rank, 53, who was the Walmart Mexico and Central America’s CEO until last January 1st, where he had to cope with an alleged bribery scandals retail.

The New York Times revealed in April 2012 what would become one of the worst scandals for retail: Walmart would have delivered $24 million in bribes to Mexican officials to expedite the opening of stores in the country during 2004-2005.

In November of that year the Public Administration Ministry declared that no irregularities were found, although there were research lines pending.

Following the American newspaper’s publication, Walmart announced a review of its expansion program. They originally planned to open 325-335 units, of which only 285 opened. Over the past 10 years, Scot Rank has held various management positions in Walmex; since 2010 as president and CEO, and from 2005 to 2009 as executive vice president and COO. During his tenure, Walmex achieved a sales growth of 230 percent and operating profit level of 280 percent.

“I am honored to lead this company, and excited about the growth opportunities that Lala presents for the following years,” said Scot Rank.