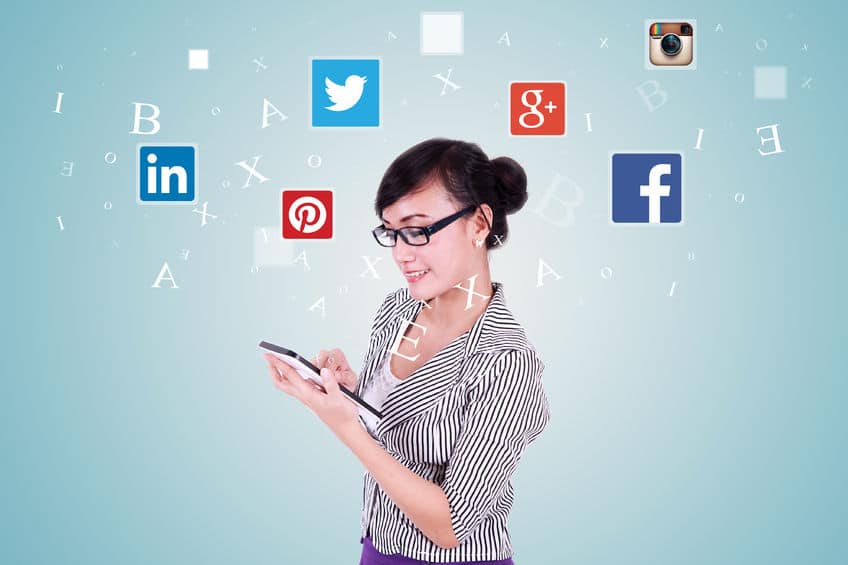 Hispanics in the U.S. have quickly become one of the fastest growing minorities in the U.S. This is no surprise. However, many companies seem to be marketing a general Hispanic audience and not dissecting into smaller categories, such as third generation Hispanics.

Third generation Hispanics are a large demographic and one that marketers should be focused on. They are not as easy to market as simply mixing language into an ad. They are different from their parents and older generations of Hispanics because they are much more complex. For example, many third-generation U.S. Hispanics do not feel trapped between Hispanic and American culture’s, but instead embrace both. They embrace their cultural roots through food, music and traditions, while embracing their identity as a whole. This generation has a strong cultural tie while simultaneously loving their American culture. They are open minded, diverse and aware of culturally insensitive content, preferring marketing that speaks directly to their heritage.

They require a different marketing strategy than previous generations. If an advertiser is marketing a general audience then they are sorely missing out on capturing third generation Hispanics, whose community is predicted to be 3 in 10 people in the U.S. by the year 2060, according to the AMA (American Marketing Association).

Third generation U.S. Hispanics crave content that is relatable to their identity and seek it through media consumption, product purchases, apps and messages from advertisers and brands. Research from Yahoo focus groups found that third-generation Hispanics believe that advertisers do not know them well. About 51% in this group believe advertising targeted specifically at them as a Hispanic or Latino does not accurately reflect their experiences, according to Yahoo.

“More than 70% said it’s important to them to keep their family heritage and customs alive,” said David Ludica, senior director of industry insights at Yahoo.

With avoiding stereotypical views and creating original content that expresses the values, tradition and lifestyle of third-generation Hispanics, advertisers can reach a constantly growing audience platform.