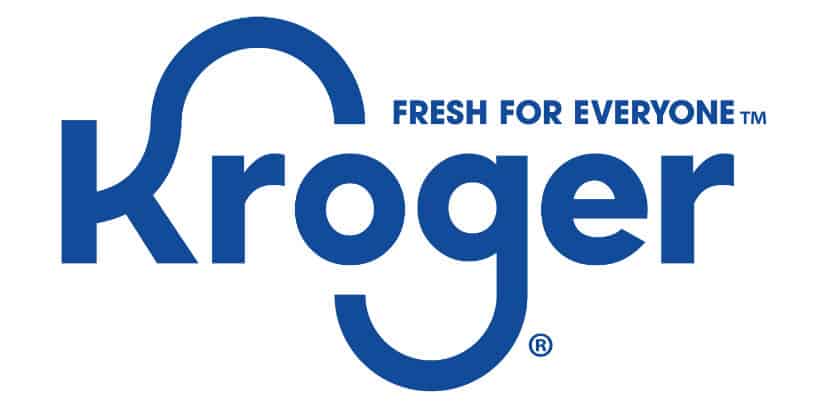 Effective August 15, Aitken will succeed Joe Grieshaber, who after more than 37 years of service, announced his retirement.

“Today’s leadership announcements are consistent with our positive track record of strong succession planning and will help us to continue to drive the transformation of our business and culture, focusing on speed, action, and agility to deliver value for our customers and shareholders,” said Rodney McMullen, Kroger’s chairman and CEO.

Aitken, currently senior vice president of alternative business and CEO of 84.51˚, will succeed Grieshaber, effective August 1. As chief merchant and marketing officer, Aitken will be responsible for sales, pricing, planning, promotions, execution, analytics, eCommerce and digital merchandising, and Our Brands. He will also retain responsibility for marketing.

“Stuart’s outstanding leadership and deep history of putting the customer first through data-driven decisions and personalization will further transform our business for growth,” stated McMullen. “Bringing together merchandising and marketing under one leader will strengthen our brand promise of Fresh for Everyone.”

Aitken was named a group vice president five years ago and has led 84.51˚ as CEO since its inception in 2015. As the leader of 84.51°, Aitken played a critical role in integrating data-based decision making into Kroger’s merchandising organization. 84.51° combines customer data, predictive analytics and marketing strategies to drive business decisions, sales growth and customer loyalty using a sophisticated, proprietary suite of tools for Kroger and more than 300 consumer-packaged-goods companies in the U.S.

In January 2019, Aitken was promoted to senior vice president of alternative business, tasked with managing several groups, including 84.51°, Kroger Precision Marketing and Kroger Personal Finance. As head of marketing as well, Aitken guided the company through its Fresh for Everyone brand transformation campaign in November 2019.

Prior to Kroger, he acquired many years of marketing, academic and technical experience across a variety of industries and held various leadership roles with other companies, including Michael’s Stores, Safeway, Inc. and dunnhumby USA, where he served as CEO from 2009 to 2015.

Originally from Scotland, Aitken holds a bachelor’s degree with distinction from Queen Margaret University and a master’s degree in Information Management from the University of Strathclyde.

He serves on the boards of InvenTrust Properties Corp. and the Food Marketing Institute. Aitken is also a member of the Cincinnati Business Advisory Council for the Federal Reserve Bank of Cleveland.

In January 2017, Cosset was promoted to group vice president and chief digital officer, where he led the company’s overall digital growth strategy, eCommerce expansion and Vitacost business. He was named senior vice president and CIO in May 2019, assuming responsibility for Kroger Technology and blending two talented teams to form Kroger Technology & Digital. Previously, he served as chief commercial officer and chief information officer of 84.51°.

Prior to Kroger, he held several leadership roles at dunnhumby, including executive vice president of consumer markets, global chief information officer and CEO of KSS Retail – an enterprise software company.

Cosset has been a member of 84.51°’s advisory board for the last three years, helping shape the business’s strategy and direction. In February 2020, Cosset was appointed to the Kohl’s Corporation Board of Directors.

Originally from France, Cosset graduated from the Classes Preparatoires aux Grandes Ecoles with a major in Mathematics and earned a master’s degree from the Graduate Business School – Ecole Supèrieure de Commerce de Chambéry.

Grieshaber started his career with Kroger in 1983 as a store management trainee in Nashville, Tenn. Since then, he has served in numerous roles, including as a meat merchandiser and district manager for the Michigan division.

He was named president of the Dillons division in 2010 and served as president of both the Columbus and Fred Meyer divisions before being promoted to his current role in 2019.

“We thank Joe for his 37 years of service, leading with excellence by developing and uplifting associates and creating and executing innovative, results-oriented strategies,” said McMullen. “He’s been instrumental to Kroger as an accomplished leader with a passion for people and results, and we wish him all the best in retirement.”