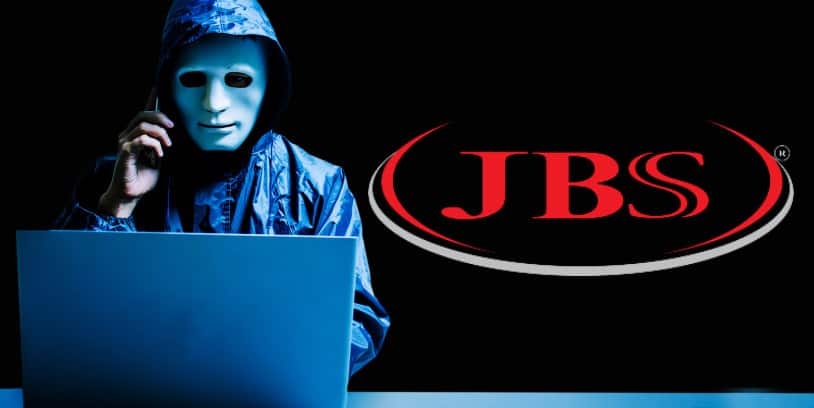 JBS USA and Pilgrim’s announced significant progress in resolving the cyber attack that has impacted the company’s operations in North America and Australia. Operations in Mexico and the U.K. were not affected and are conducting business as usual.

The company said in a news release that they took immediate action, suspending all affected systems, notifying authorities, and activating the company’s global network of I.T. professionals and third-party experts to resolve the situation.

“JBS USA and Pilgrim’s are a critical part of the food supply chain, and we recognize our responsibility to our team members, producers, and consumers to resume operations as soon as possible,” said Andre Nogueira JBS USA CEO. “Our systems are coming back online, and we are not sparing any resources to fight this threat. We have cybersecurity plans to address these types of issues and successfully execute those plans. Given the progress our IT professionals and plant teams have made in the last 24 hours, the vast majority of our beef, pork, poultry, and prepared foods plants will be operational tomorrow.”

The company’s backup servers were not affected. In the U.S., JBS USA and Pilgrim’s were able to ship products from nearly all of their facilities to supply customers and continues to make progress in resuming plant operations in the U.S. and Australia. Several of the company’s pork, poultry, and prepared foods plants were operational, and its Canada beef facility resumed production.

JBS USA said that it had received strong support from the U.S., Australian, and Canadian governments, conducting daily calls with officials to safeguard the food supply.

The world’s largest meat processing company notified the White House on Sunday that they were the victims of a ransomware attack.

“The White House has offered assistance to JBS, and our team and the Department of Agriculture have spoken to their leadership several times in the last day,” Karine Jean-Pierre, the White House principal deputy press secretary, said on Tuesday.

JBS USA notified the administration that the ransom demand came from a criminal organization likely based in Russia.

“The White House is engaging directly with the Russian government on this matter and delivering the message that responsible states do not harbor ransomware criminals. The FBI is investigating the incident, and CISA is coordinating with the FBI to offer technical support to the company in recovering from the ransomware attack,” Jean-Pierre said.

USDA has reached out to several major meat processors in the United States to ensure they know the situation. “We’re assessing any impacts on supply, and the President has directed the administration to determine what we can do to mitigate any impacts as they may become necessary,” Jean-Pierre added.

“I want to personally thank the White House, the U.S. Federal Bureau of Investigation, the U.S. Department of Agriculture, and the Australian and Canadian governments for their assistance over the last two days,” Nogueira said.

JBS USA said that it is not aware of any evidence that any customer, supplier, or employee data has been compromised.