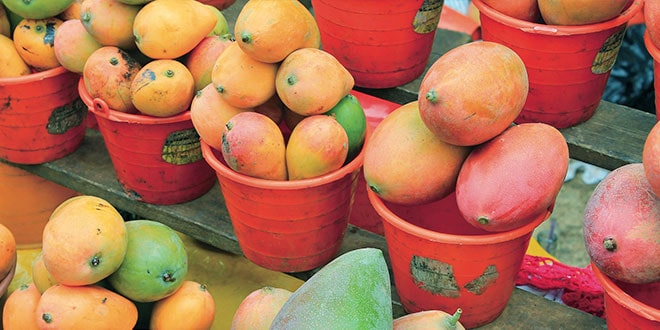 The United States National Mango Board (NMB) noted that earlier this year mango imports more than doubled compared to the same period last year, with Mexico accounting for the largest share of the increase.

The volume of mango sent in early March was approximately 1.44 million boxes, an increase of 120% over the previous year, according to data from the NMB.

During that period, the Mexican volume was around 1.17 million boxes for a total of 4.42 million boxes shipped so far this year, beginning in January. Last year only 2.89 million boxes had been shipped for the period.

The mango industry is growing in Latin America

In total, Mexico is expected to ship 30.3 million cartons of tropical fruit to the United States through the middle of the year.

Peru’s mango season is coming to an end, with around 50,000 boxes shipped throughout the week.

In total, the South American country had sent 15.19 million boxes of mango until the beginning of March, 62% more than in the same period last year.

It should also be noted that greater volumes are being produced year to year by Nicaragua and Guatemala.

The Guatemala season began recently and the country is expected to send 4.9 million boxes to the United States.