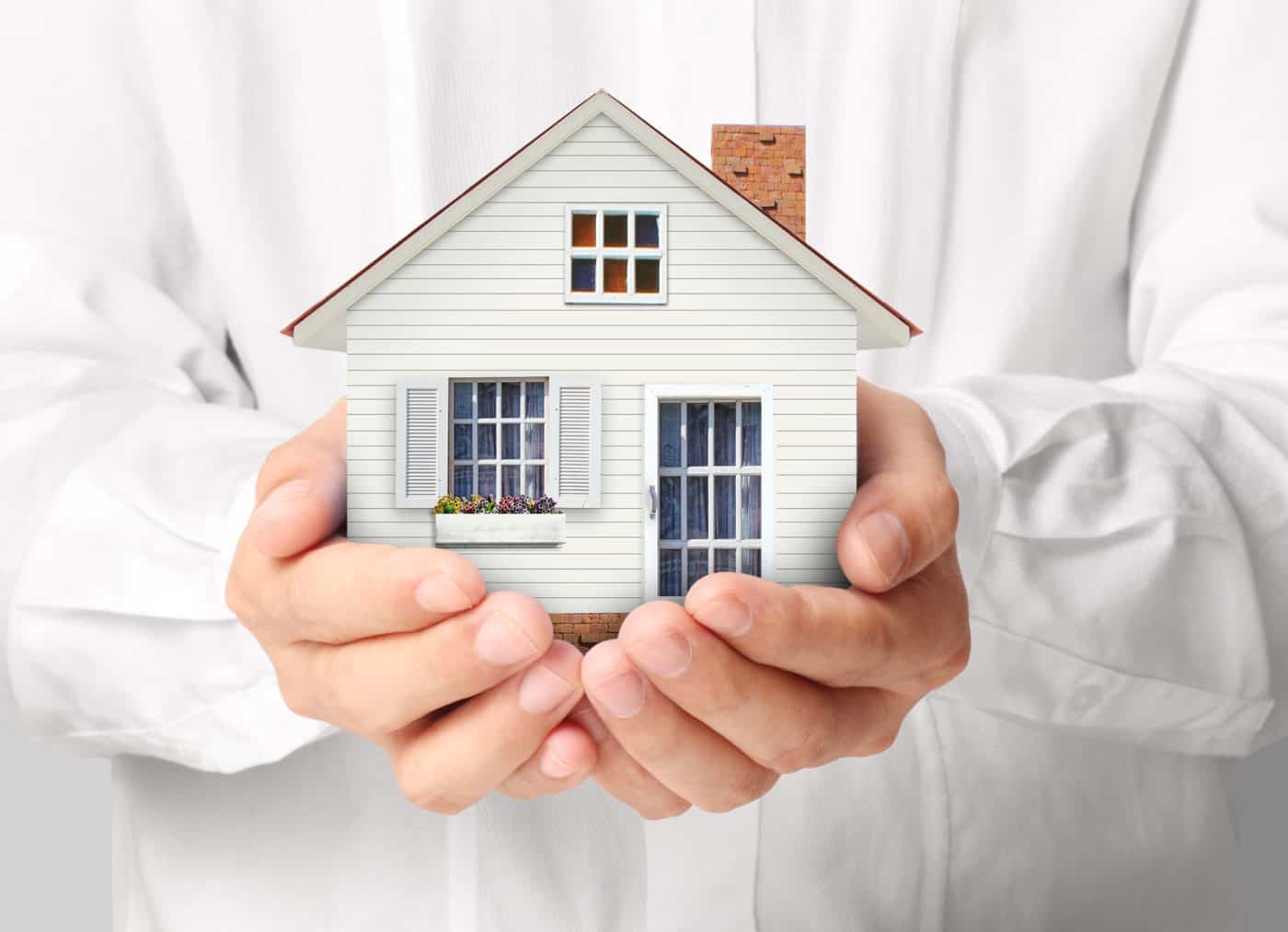 According to a new Wells Fargo survey, Americans are willing to do what it takes to make their homeownership goals a reality — such as taking on a side job, cutting expenses or considering a less-expensive location.

“Homeownership is part of the fabric of American life, defining communities and providing a base for families to live out their dreams,” said Michael DeVito, head of Wells Fargo Home Lending. “As today’s consumers set out to achieve their homeownership goals, they are making smart financial decisions that position them — and the communities they call home — for long-term financial success.”

For Americans as a whole, homeownership still the goal

Even in the wake of the Great Recession and current affordability concerns, Americans see homeownership as a clear metaphor for adulthood and achieving the American Dream. For most Americans (70%), owning a home is seen as a sign that someone is a “successful adult,” on par with having a career (73%). In fact, homeownership is much more widely equated with being a successful adult (more than twice as much) than having children (34%) or getting married (32%).

Nearly nine in 10 adults (89%) say the benefits of homeownership outweigh any drawbacks. Although most current homeowners (69%) had to make hard sacrifices to afford their home, nearly all say buying their home was worth all the sacrifice to save for it (90%). If they had to do it over again, they say they still would choose to buy their home rather than rent (93%). In fact, nearly all homeowners (95%) say that, in the long run, owning a home provides more “bang for your buck” than renting.

“The majority of Americans see homeownership as an investment in their future and as a key piece in achieving goals like financial health and security,” said DeVito. “It is a meaningful step that brings benefits not just to individual families, but also to the neighborhoods and communities they call home. That’s why Wells Fargo is focused on supporting homeownership and homebuyer education, including our recently announced $1 billion commitment to address housing affordability.”

The down payment is the thing

This attitude has persisted since the first Wells Fargo “How America Views Homeownership” survey was conducted in 2014, when 24% of respondents said saving enough for a down payment was the biggest barrier to buying. That’s despite the fact that some mortgage programs allow qualified buyers to put down as little as 3%.

Americans also have misperceptions about what it takes to increase their opportunity to get financing for a home, citing “perfect” credit (71%), being debt-free (65%), “having a lot of money in the bank” (59%) and having no student debt (38%).

In fact, 31% of homeowners say they never thought they would be able to purchase their own home, and that number was even higher (54%) for millennial homeowners.

“Financial education represents a tremendous opportunity when it comes to helping more Americans achieve homeownership, and there are a lot of resources available to address the misperceptions that persist about homebuying,” said DeVito. “It is important to save and tend to your credit score, but you don’t need perfect credit, and there are low down payment loan programs designed to give first-time buyers a clearer path to owning a home.”