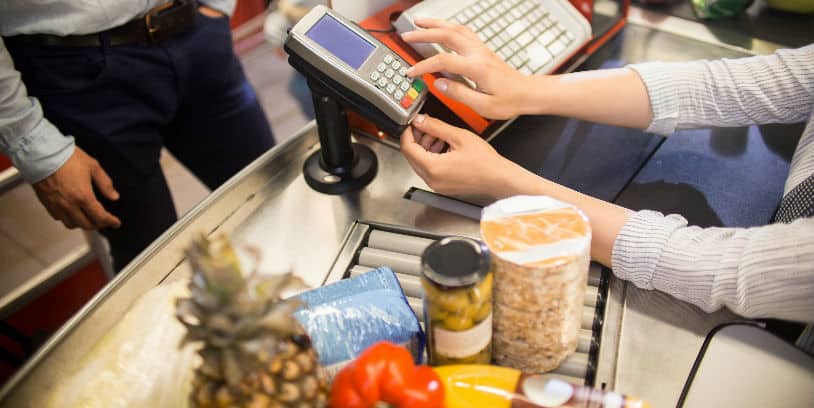 The coronavirus is testing the resistance of supermarkets, large and small, not only because of the risks of infection for employees and customers but also because of the shortage of products on the shelves and now because of the increase in grocery prices, which in April reached the highest levels in the last 46 years.

The increase in grocery prices was widespread and affected items such as broccoli, ham, oats and tuna. But according to the report, the price index for meat, poultry, fish and eggs rose the most, with a 4.3 percent increase, while the cost of eggs increased by 16.1 percent.

Prices for cereals and bakery products rose 2.9 percent in April, the largest monthly increase in history, according to the Bureau of Labor Statistics.

The price index for soft drinks also rose 2.9 percent in April, its fourth consecutive increase. Costs for dairy and related products and for fruits and vegetables rose 1.5 percent in April.

Most supermarkets across the country have had to take steps to limit the sale of certain products because of high demand and tight supply. Also, many Hispanic store chains have used their social networks to explain to their customers that the price increases in groceries, such as eggs, have been out of their control and they are trying to do what they can to keep prices as stable as possible, but they depend on how the coronavirus is impacting the supply chain.

“In areas where demand has hung in, like ‘food at home’ we have inflation because the supply side has been damaged, whether directly via infected facilities or because of the higher costs of finding freight capacity,” Peter Boockvar, chief investment officer at Bleakley Advisory Group, told CNBC.

The increase in grocery prices contrasts with the decline in prices of all other products, which was 0.4% in April. Large declines in several indices contributed to the record decline. The apparel price index fell 4.7 percent in April. The index for motor vehicle insurance declined 7.2 percent, and the prices index for airline fares decreased 15.2 percent.

Each of these decreases was the largest monthly decline in the history of the respective series, according to the U.S. Bureau of Labor Statistics.