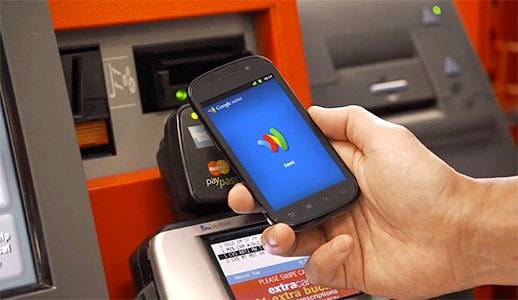 Google will provide the integration of its mobile payment service on smartphones with Android operating system KitKat sold on AT & T Inc., Verizon Wireless and T-Mobile USA.

Currently smartphones users under Android system have to download the Google Wallet application and install it if they want to use the payment service to make a purchase instead of paying with cash or credit card. In contract, Apple Pay already comes pre-installed in newer iPhone smartphones.

Besides trying to make it easier to use Wallet, Google also aims to improve the service, which is about to turn four years old.

To that end, Google Inc. has acquired technology and patents for mobile payments to Softcard, a five year old company owned by mobile phone companies. Financial terms of the deal were not disclosed.

The agreement comes at a time when there is much more interest in mobile payments through Apple Pay, the payment system Apple has managed to motivate consumers to use through their phones to make payments at the cash register.

Apple Pay, like Google Wallet, uses Near Field Communication technology (NFC for short) that allows the phone to communicate with a terminal at the point of sale with the same technology. Samsung, meanwhile, has just increased competition with its acquisition last week of mobile payments startup LoopPay.

Apple is relatively new in the world of mobile payments, because Apple just introduced Pay in autumn while revealing their phones iPhone 6 and iPhone 6 Plus. Google and Softcard, formerly known as Isis, have worked for years to raise mobile payment system awareness.

Some 2,000 banks and credit unions have agreed to offer Apple Pay its customers. Apple has not said how many retailers have accepted the mobile payment service company.