Home » News » $8 For a Gallon of Orange Juice? Irma Could be to Blame 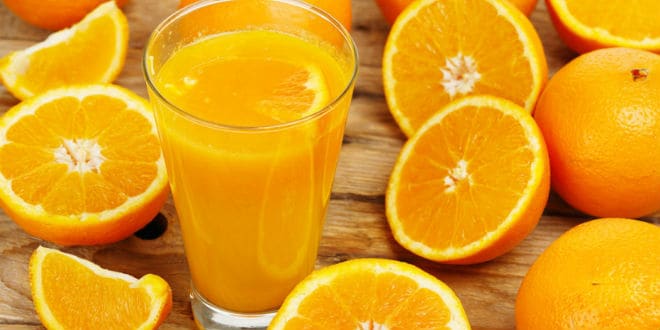 The orange juice you enjoy every morning with your breakfast, could very soon start to get very expensive. The Florida Department of Citrus has warned that the price of the orange juice could increase by about $2 because of the destruction of orange trees after Hurricane Irma passed through Florida.

According to the official information, the hurricane destroyed between 30 and 70 percent of the crops in Florida. The gallon of orange juice could cost up to $8.

Orange juice prices vary widely from store to store, but a half gallon usually costs between $3 and $4 and a gallon containers often cost $6 or more.

“Significant is not the right word,” said Shannon Shepp, the executive director of the growers’ group Florida Department of Citrus, in an interview with The Washington Post, describing the damages to the industry in Florida. “It’s somewhere between significant and catastrophic. And that’s a big word, I do not use it lightly. ”

Orange juice is a tradition at breakfast

The consumption of orange juice is abundant among American families. According to figures from the Department of Agriculture, a person in the United States consumes an annual average of 23.7 pounds of juice.

Florida is the main source of oranges in the country and second in the world after Brazil, although California and Texas are also fruit producers. It is also the first state that is an orange juice producer.

Hurricane Irma’s passage through Florida during the week of September 11 had a serious impact on the agricultural industry, especially for the ​​citrus industry, which this season had projected a crop of more than 75 million boxes of oranges.

The industry generates $8.6 billion to the state of Florida and is the source of 45,000 jobs.