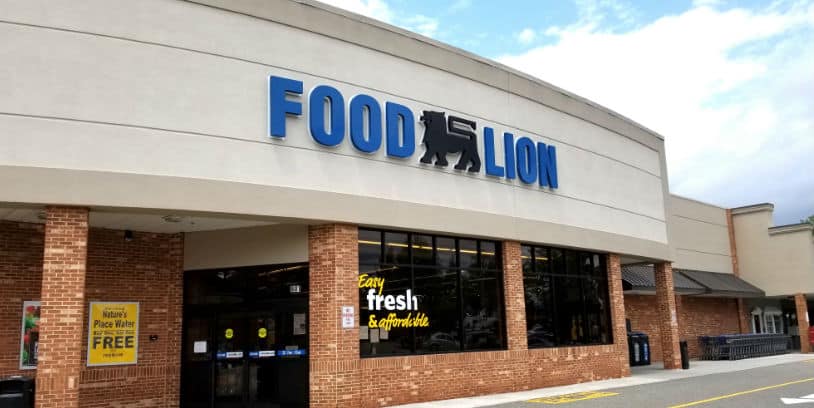 Food Lion announced it has entered into a transaction to purchase 62 BI-LO/Harveys Supermarket stores in North Carolina, South Carolina, and Georgia from Southeastern Grocers. According to the company, the stores will be converted to Food Lion supermarkets, as part of the brand’s continued expansion in the southeast of the U.S.

The supermarket chain, based in Salisbury, N.C., operates more than 1,000 stores in 10 Southeastern and Mid-Atlantic states and employs more than 77,000 associates. As part of the asset deal, Food Lion expects to hire more than 4,650 associates to serve customers at the 62 acquired stores.

“We are so excited to add these new locations to our more than 630 stores across Georgia and the Carolinas,” said Food Lion President Meg Ham. “We’ve been serving customers in these larger regions for almost 60 years. We’re thrilled to add these locations and serve even more towns and cities across these three states with fresh, quality products at affordable prices every day with the caring, friendly service customers expect from their local Food Lion.”

The stores will remain open as BI-LO and Harveys Supermarket until the transaction is complete, which is expected to take place over a staggered period from January to April 2021, pending regulatory approval and customary closing requirements. The supermarket chain plans to operate all the stores under the Food Lion banner.

The deal with Southeastern Grocers also includes the acquisition of an additional distribution center in Mauldin, S.C. Once the transaction is complete, the distribution center will support the newly acquired 62 stores and Food Lion’s network of stores. Ahold Delhaize, the parent company of Food Lion, said it expects both transactions to close in the first half of 2021.