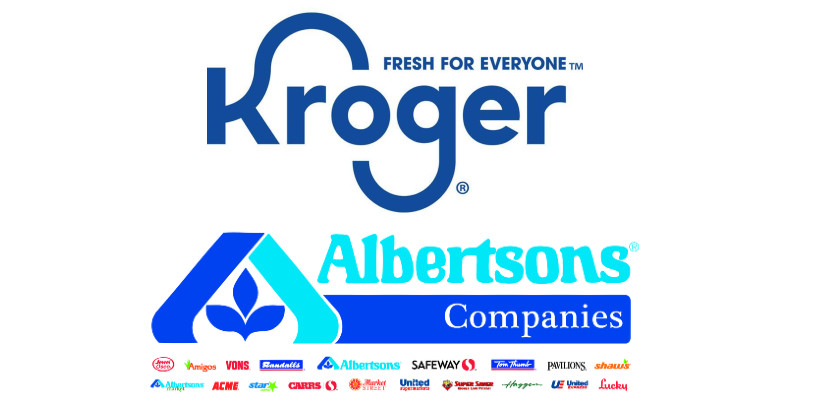 The Federal Trade Commission issued a second request for additional information to Kroger as part of the regulatory review process of its merger with Albertsons Companies. The FTC’s request will cause further delays to the merger process of the two largest supermarket chains announced last October 14.

The announcement of the $24.6 billion Kroger/Albertsons merger deal caused concern among consumer groups, agricultural producers, and attorneys general in several states about the consequences of the merger.

The organizations opposing the merger of Kroger and Albertsons warn that it would create a monopoly that would cause, among other things, higher food prices, limit competition in the supermarket industry, and put many jobs at risk.

Related Article: Technology is the Spice of Food Retailing

The two companies have defended their decision to merge and expect the merger to be completed by early 2024.

“Kroger looks forward to realizing the compelling benefits this merger will offer, including enhancing competition, lowering prices for customers, improving access to fresh food, creating opportunities to continue investing in our associates, and securing the long-term future of union jobs. We will continue to work cooperatively with the Federal Trade Commission as it conducts its review of the merger, including developing a thoughtful divestiture plan,” said the company in a press release.

The National Grocers Association, which represents more than 1,800 independent grocery retailers who account for nearly 9,000 storefronts across the country, stated that a merger of the nation’s top two grocery chains should raise serious questions about a single supermarket giant gaining unprecedented dominance over the nation’s food supply chain.