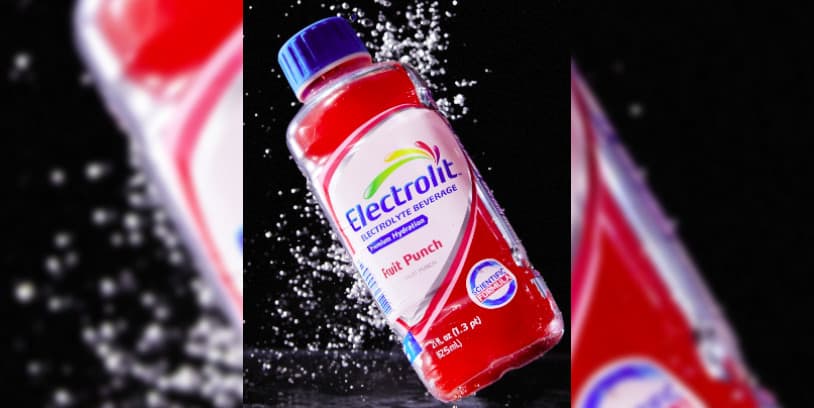 Beverage company Electrolit has expanded distribution on a national level into more than 10,000 incremental stores across the United States. This distribution increase follows a rapid rise in demand for Electrolit and with the brand offering a variety of flavors through grocery stores nationwide, said the company.

Originally conceived in Mexico, Electrolit – a premium hydration beverage made from pharmaceutical quality grade ingredients – has experienced rapid growth since its launch in the U.S. in 2015. It has achieved significant international expansion, with plans to continue penetrating global markets.

According to the company, in 2022 alone, the brand achieved distribution in over 10,000 stores across multiple channels and reached over 70,000 points of sale in the United States across Albertsons, Kroger, Food Lion, Sheetz, and Rite Aid.

Related Article: USDA to Invest up to $300 million in New Organic Transition Initiative

“We are excited to announce what great strides we have made in our distribution on a national level in 2022,” said Caridad Ochoa, CEO of Electrolit USA. “At Electrolit, we value our consumers’ needs, and expansions such as these make Electrolit more accessible so consumers can enjoy a great beverage after their next trip to the grocery store.”

The new accounts will have multiple flavor offerings, including Strawberry-Kiwi, Grape, Orange, Berry Bliss, and Fruit Punch. Electrolit can also be purchased at Walmart, Kroger, HEB, 7-Eleven, and online.

Electrolit is manufactured and owned by Pisa Pharmaceuticals, the largest pharmaceutical company in Mexico and Latin America.