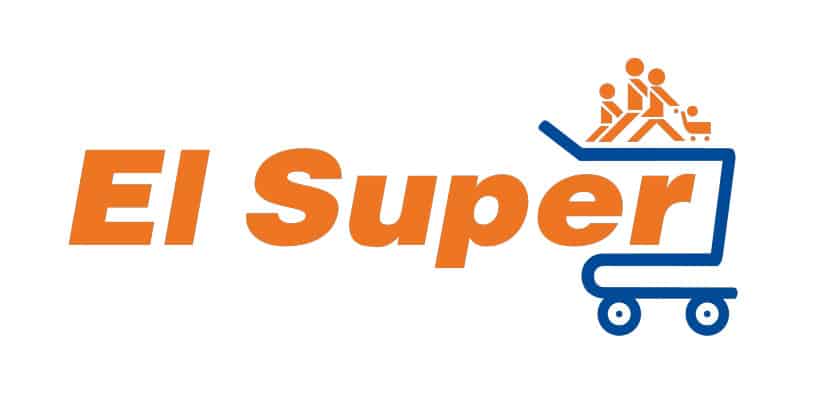 The California Labor Commissioner’s Office has fined Bodega Latina Corporation, owner of El Super grocery stores in Southern California, $1,164,500 for failing to provide or delay supplemental paid sick leave or other benefits to 240 workers at 38 locations affected by COVID-19. This is the second time El Super has been cited for violations of the 2021 supplemental paid sick leave law.

According to the Labor Commissioner’s Office, an investigation found that some workers were forced to work while sick, others were told to apply for unemployment while quarantining or in isolation. At the same time, others waited months to be paid.

“Supplemental paid sick leave is a tool to protect our communities by stopping the spread of COVID-19 through the workplace,” said Labor Commissioner Lilia García-Brower. “After citing El Super in July, we heard from additional workers who had their sick leave denied or delayed. We broadened the scope of our investigation to capture as many workers impacted by these violations as possible and provide them what they are due.”

Among the key updates in the legislation, leave time also applies to attending a COVID-19 vaccine appointment and recovering from symptoms related to the vaccine.

The Labor Commissioner’s Office opened its investigation on September 9, 2020, after receiving complaints from workers and a referral from the United Food and Commercial Workers International Union, which represents grocery store workers.

El Super spokesperson Eric Rose called the allegations “without merit, baseless and irresponsible.” “We are and have always been committed to complying with labor laws,” Rose said. “In this digital age — when anybody can say anything, however untrue — trust and track record remain paramount. Our reputation and relationships with our valued employees are over two decades in the making, which is why our employees put their faith in us,” reported the Los Angeles Times newspaper.

However, the investigators determined the employer did not consistently inform workers of their rights to supplemental paid sick leave if affected by COVID-19. In some instances, sick workers were told to come to work until they received their test results, even with COVID-19 symptoms.

Some workers were told to apply for unemployment or disability to cover isolation time. Some were denied time off to isolate themselves when members of their household had tested positive. Some workers were never paid for their time off due to COVID-19.

The citations were issued to Bodega Latina Corporation, a Delaware corporation doing business as El Super with 52 stores in California. The supplemental paid sick leave law expired on September 30, 2021.