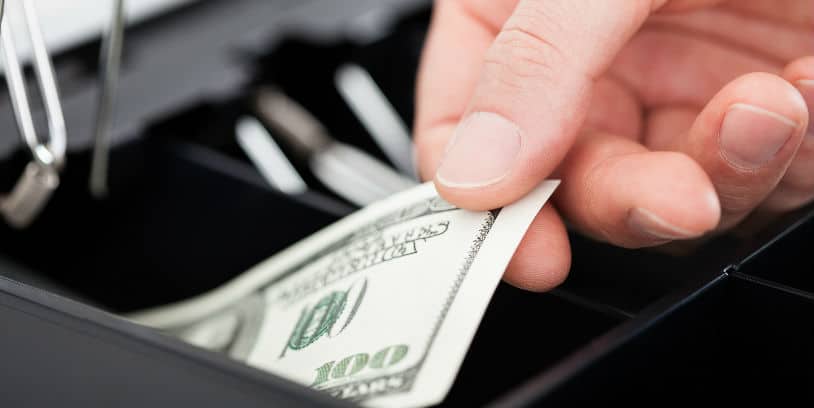 Despite broad indications that the economic recovery has begun as businesses reopen after the coronavirus pandemic, conflicting data makes it difficult to say how steadily the comeback will continue, warned Jack Kleinhenz, Chief Economist of the National Retail Federation (NRF).

The economist noted that there is no certainty that the pace of growth and momentum will continue in the coming months because when you look at the weekly data, the pace of improvement appears to be slowing. “Could it be that we are at or heading back to the same spot we were at two months ago?” Kleinhenz asked.

“Optimism about the economy and retail spending is being tested daily with the spread of the coronavirus,” Kleinhenz said. “Big questions are looming, and we are all grappling to discern what incoming data is telling us about the health of the economy and consumers. Depending on the data selected, the answers are not entirely clear.”

Kleinhenz shared his analysis about the economic recovery in the NRF’s Monthly Economic Review, where he explained that monthly indicators showed the economy improving in May and June, but that more frequent data showed the pace of recovery flattening by mid-July.

Economists traditionally look at monthly and quarterly numbers to gauge the status of businesses and consumers. But the release of that data lags weeks behind when it is collected. And with the situation changing rapidly since the outbreak of the coronavirus early this year, more frequent information has been needed to keep up.

Related Article: Employee Retention in the Midst of the Covid-19 Pandemic

In response, the Federal Reserve and others have begun tracking some indicators as often as weekly, according to the NRF.

Consumer spending was up 8.2 percent in May, for example, ending two consecutive months of decline, and up another 5.6 percent in June. Meanwhile, retail spending as calculated by NRF – excluding automobile dealers, gasoline stations, and restaurants to focus on core retail – was up 4.9 percent in June.

Monthly numbers for July are not available yet. But the Federal Reserve Bank of New York’s Weekly Economic Index – a composite of indicators – worsened from -6.65 percent on July 18 to -7.24 percent as of July 25, with officials citing a decrease in retail sales.

The weekly Mobility and Engagement Index from the Federal Reserve Bank of Dallas also showed the economy leveling off in mid-July.

The economic recovery has been affected by the loss of jobs in the past months.

In the labor market, 4.8 million jobs were added in June as the unemployment rate ticked down to 11.1 percent from 13 percent in May. The monthly jobs data, however, was collected before the recent resurgence in COVID-19 cases.

By contrast, weekly data showed that 1.4 million initial unemployment claims were filed the week of July 18. That was a rise of about 100,000 from the week before and reversed a steady decline in claims since a peak of 6.9 million in the last week of March, the NRF said.

While many of the weekly reports initially agreed with the monthly data and “showed the economy on a good start down the recovery runway, they now suggest that the economy is moving sideways,” Kleinhenz said. “Time will tell, but the bottom line is that the economy is far from being out of the woods. The question is whether it is re-entering the woods.”

With many experts saying the timeline of the economic recovery will be determined by the efforts to control the virus, the Federal Reserve Bank of Cleveland conducted a survey in early July that found 89.9 percent of those polled wear a mask for activities such as shopping in a grocery store.

The bank said it conducted the survey because masks “have the potential to help reduce the spread of COVID-19 without greatly disrupting economic activity.”