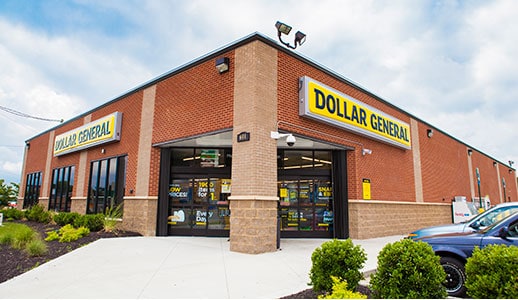 The company said tobacco and health products, perishable food, sweets and snacks sales increased in the first quarter of 2015. Further growth was observed in the clothing and household products department.

In its latest report, Dollar General reported earnings of 84 cents per share, an increase of 16.7% compared to the previous year. Much of those gains are related to the 8.8% increase in sales generating 4.92 trillion.

The chain reported that consumables consumption increased 9% to 3.76 billion. Seasonal products increased 8.3% to $ 586 million. Household products had a growth of 6.9% to 303 million, while sales of clothing rose by 9.5% to 275 million.

The company had just been dethroned as the leading discount chain in the country (by number of stores) after losing to Dollar Tree in the public takeover battle for rival Family Dollar Stores Inc.

With this union of Family Dollar and Dollar Tree the new chain will have more than 13,000 stores. Dollar General had ,until May 1, around 12,000 stores.