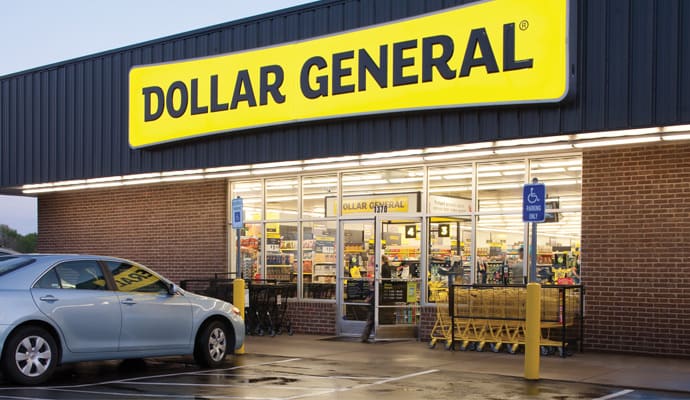 Having lost the battle to obtain Family Dollar, Dollar General is preparing for further growth.

In an effort to keep up with the competition, Dollar General announced they will open approximately 730 new stores in 2015, reinforcing their current presence of 11,789 stores in 40 states. For comparison, Dollar Tree has approximately 13,000 stores after acquiring a Family Dollar.

Moreover, Dollar General reported that in the last quarter sales rose 4.9%, driven by strong growth in the sale of food and snuff, as well as increased customer traffic and an increase in the average transactions. Total revenues increased 9.9% to 4,950 million.

“We are pleased with our fourth quarter results, reflecting the acceleration of sales in stores and we intend to build on this momentum as we move into 2015,” said CEO of Dollar General, Rick Dreiling.

The company also unveiled plans to return capital to shareholders through a program of $1 billion stock repurchase, in addition to the initiation of a quarterly dividend of 22 cents per share.