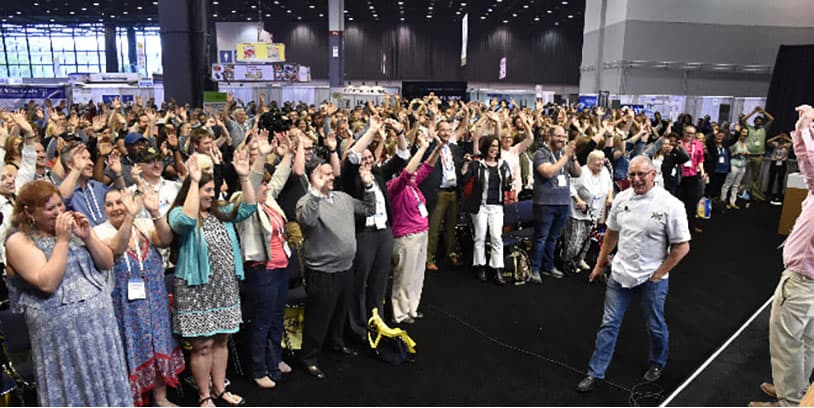 The industry’s most celebrated chefs and thought-leaders share their culinary prowess and industry insights at the 2018 National Restaurant Association, Restaurant Hotel Motel Show in Chicago, USA, from the 19th to the 22nd of May. From the latest trends to mastered skills and techniques to fascinating behind-the-scenes stories, participants will get a little of everything at the World Culinary Showcase.

World Culinary Showcase will feature internationally acclaimed chefs with a wide range of culinary specialties and runs all four days of the Restaurant Show.

The Foodamental Studio gives you access to latest food trends

Successful foodservice professionals never stop learning. Join thousands as industry experts share their tricks of the trade. Besides getting up close with your favorite celebrity chef performing wonders on stage, experience hands-on classes, culinary sessions, and FABI Awardee Tasting events at Foodamental Studio. Foodamental Studio gives you direct access to the secrets behind the latest food trends. Throughout the four days of the Show, there will be more than 14 workshops. Detailed information about each session is already available online.