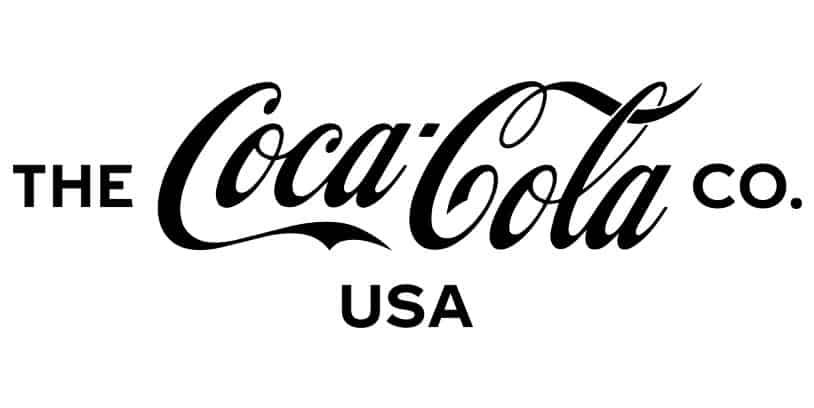 “Following a thorough analysis of our marketing spend, we recognized we could do more to support an equitable media landscape by creating growth opportunities for minority-owned and led outlets,” said Melanie Boulden, Chief Marketing Officer, North America Operating Unit, The Coca-Cola Company. “We must take a leadership role, and that’s why we’re not only committing to increase our investment with minority-owned and led media companies but also are focused on non-media partnerships and empowerment initiatives designed to foster growth and increase the competitive advantage of minority businesses and communities.”

Coca-Cola North America is taking immediate action, boosting 2021 spending with minority-owned media 5x compared to 2020. In addition to building relationships with newer partners like Ebony/Jet, Revolt TV, and My Cultura, Coca-Cola will continue its legacy of partnership with longstanding and highly influential multicultural media outlets like Essence and Univision.

“The 31 million Black women who call ESSENCE home are critical in impacting Black culture, communities and commerce, and Essence is committed to engaging with partners who are genuinely committed to engaging with her from where she is to where she wants to go,” said Caroline Wanga, CEO, Essence Communications, Inc. “As the only 100% Black-owned media company at scale dedicated to Black women and communities, we value our relationship with long-time partners like Coca-Cola who recognize the importance of Black women and Essence’s unique role in advancing Black culture, equity, and celebration.”

“Historically, Black-owned media companies have not had access to advertising and sponsorship dollars on par with the impact Black people and culture have on society,” said Michele Ghee, CEO, Ebony/Jet. “The progress being made is promising, and Coca-Cola is showing up as a strong partner in this effort.”

To help even the playing field and give emerging players a role in this accelerated growth plan, Coca-Cola Global Procurement is launching a pilot certification assistance program in partnership with the Georgia Minority Supplier Development Council (GMSDC) to help Black, Hispanic and AAPI media partners grow.

“We acknowledge the disadvantages that some smaller companies have in competing for business opportunities with large multinational companies like Coca-Cola,” said Fernando Hernandez, Vice President, Supplier Diversity, The Coca-Cola Company. “We’re excited about the potential of this program to pioneer a more evolved and inclusive approach to supporting minority-owned media companies and partners.”

The commitment—which continues the company’s legacy of multicultural marketing and support of diverse-owned networks, publications and platforms—supports recent efforts to foster growth and increase competitive advantage of Black, Hispanic and AAPI businesses and communities.

In 2020, this commitment to diverse suppliers and businesses resulted in a $800 million spend across the entire supply chain. Spending continues to focus on existing as well as new partners—from warehousing and construction engineering, to transportation and facilities management, to IT, marketing and media. Recognizing that minority-owned businesses faced some of the most significant economic impacts of the coronavirus pandemic, Coca-Cola announced plans last year to step up spending with Black-owned enterprises across its supply chain by at least $500 million over the next five years.

The Coca-Cola Company also is taking steps to promote diversity, equity, and inclusion internally, recently announcing employee representation goals to mirror the diversity of the communities it serves. By 2030, the company plans for the U.S. employee population across all job levels to align with U.S. census data by race and ethnicity.