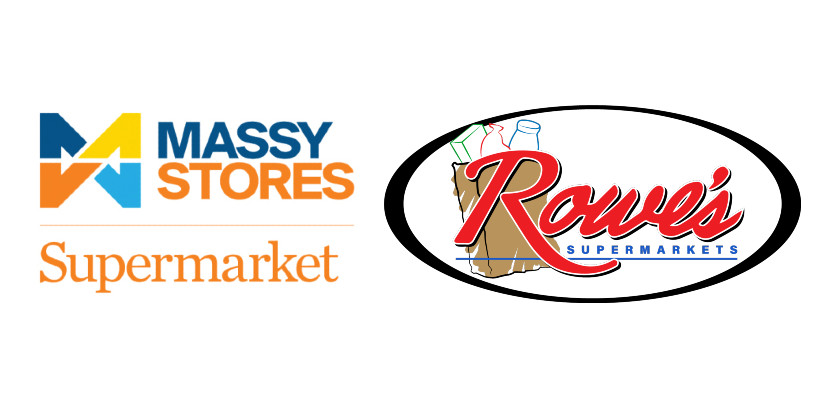 According to a press release, Massy Stores USA entered into a Membership Interest Purchase Agreement with the sole owner of Rowe’s IGA, Robert A. Rowe, to acquire 100% of the Rowe’s IGA group’s seven stores for $47 million.

Rowe’s IGA independent grocery chain was founded by Robert Rowe in 2005 in Jacksonville, Florida, after purchasing the stores from Albertsons Companies.

Massy USA reported that the acquisition of the Jacksonville-based chain is the first step in its strategy to expand its retail business in the U.S. market.

Massy Group, founded in 1923, has businesses throughout the Caribbean Basin, Colombia, and South Florida, where they have a distribution company. They employ more than 12,000 people in about 60 companies throughout the region. Massy is a public company listed on the Trinidad and Tobago Stock Exchange, where last year it posted revenues of $1.8 billion.

The Caribbean company said it does not plan to make changes to operations or the name of the seven Rowe’s IGA supermarkets.

Robert Rowe will remain in charge of running the 400-employee store chain, the Jacksonville Daily Record newspaper reported. In an interview with the newspaper, Aaron Suite, director of Massy Integrated Retail Ltd., explained that after meeting with the team, they realized their work styles and culture were very similar, “that’s how we stayed with Rowe’s,” noting that “everything in the company is well managed. There is nothing to fix.”