Home » News » Brian Sharoff, President of PLMA, Passes Away at 77 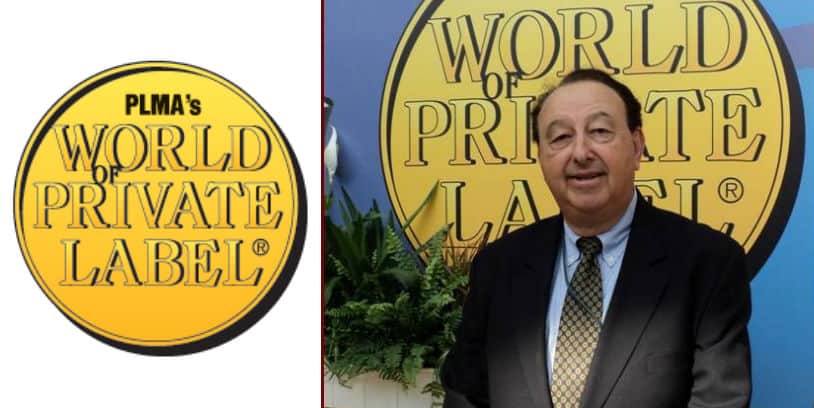 Brian Sharoff, President of the Private Label Manufacturers Association, one of the industry’s most successful trade organizations, passed away on Saturday, May 23rd after a brief illness, according to a statement issued by Tim Simmons, PLMA’s Vice President, Communications.

Brian was named President of PLMA in 1981, shortly after the association was founded. During his tenure the association’s membership grew tremendously, from two hundred manufacturers, suppliers, and brokers in the U.S. to more than 4,400 companies worldwide.

“Today is a sad day for the entire PLMA family,” said Lisa Manzoline, Director of Sales for Reynolds Consumer Products and Chairman of the Board of Directors of PLMA. “Under Brian Sharoff’s tremendous focus and dedication, the Private Label Manufacturers Association has grown to become a vital and essential resource for suppliers and retailers around the globe. Brian’s leadership will be greatly missed.”

The PLMA trade show held every November at the Rosemont Convention Center in Chicago draws the largest concentration of private label buyers anywhere in the nation. Key executives from supermarkets, drug chains, mass merchandisers and other retailers come to find suppliers and new products.

PLMA’s annual “World of Private Label” International Trade Show, held each May at the RAI Exhibition Centre in Amsterdam has grown to more than 4,500 stands and now represents manufacturers from nearly 75 countries. This show attracts buyers from across Europe, Asia, Africa, and the Middle East.

In addition to the trade exhibitions, PLMA presents conferences and educational programs throughout the year, in addition to publishing exclusive research and studies. The association in recent years has also produced a wide range of original video programming, providing news and information for both the industry and consumers.

Brian joined PLMA after five years as Executive Vice President of the Metropolitan New York Retail Merchants Association. Prior to that, he served three terms as a member of the New York State legislature.  He also held teaching positions at St. Joseph’s University, Rutgers University and The New School of Social Research.