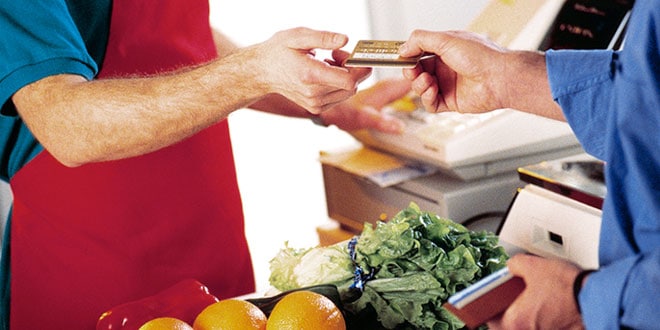 The National Retail Federation urged Congress to reject a proposed border adjustment tax that would drive up the price of imported merchandise, saying the measure would force consumers to pay the cost of lowering taxes for large corporations.

NRF Senior Vice President David French warned that its members would have to raise prices approximately 15 percent to break even under the new tax, and that NRF estimates show the average family could pay up to $1,700 more each year.

“Hardest hit would be low and middle-income consumers, especially those on a fixed income,” French said.

“The solution for reducing the corporate tax rate should not be to shift the tax burden to individuals and families through the imposition of a consumption tax,” French said. “Since the overall purpose of pro-growth tax reform should be to improve the standard of living of the American people, it would be counterproductive to include a consumption tax in that plan.”

The border adjustment tax is the wrong move

The NRF executive expressed the concerns of his organization in a letter to the House Ways and Means Committee, which held a hearing on how tax reform would affect individuals and families. The hearing was part of a series of sessions, following one last week on how reform would affect small businesses.

French said the 20 percent border adjustment tax on all imported goods that would be created under the “Better Way” tax reform plan proposed by House Speaker Paul Ryan, R-Wis., and Ways and Means Committee Chairman Kevin Brady, R-Texas, would effectively move the United States toward a consumption tax structure rather than the current income tax structure.

Congress should reject the BAT proposal and focus on reform of the existing income tax system by eliminating deductions and exemptions that benefit only a few industries and using the revenue saved to reduce rates for all businesses, he said.

“The retail industry is a strong proponent of income tax reform,” French said. “We believe that income tax reform that lowers the rates and broadens the base can provide economic growth for the economy as a whole and can be good for the American consumer. … We urge you to reject the border adjustment tax and adopt an income tax reform proposal that does not shift the tax burden to consumers.”

The United States has one of the highest corporate tax rates in the world and NRF has led the retail industry in seeking comprehensive tax reform. Retail benefits from few of the tax breaks that lower tax bills for other industries, and most retail companies pay at or close to the full 35 percent.