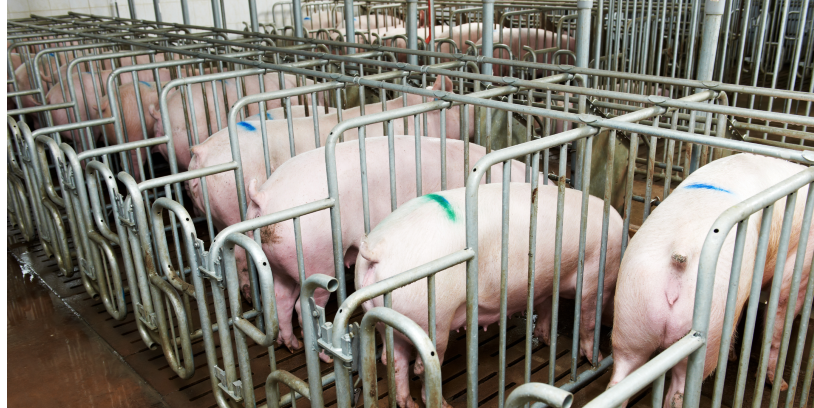 The U.S. Solicitor General, one of the top officials at the Department of Justice, filed a brief with the U.S. Supreme Court in support of a challenge to California’s Proposition 12.

Solicitor General Elizabeth Prelogar joined the attorneys general of 26 states, international trade partners, and numerous U.S. business groups in urging the Supreme Court to overturn a 9th Circuit Court of Appeals decision that upheld California’s law banning the raising or importing of pork, beef or eggs into California if the animals are confined.

The Supreme Court is scheduled to hear oral arguments on October 11.

The state law seeks to ban the sale of pork from hogs that don’t meet California’s production standards, even if the pork was raised on farms outside California.

The brief states that Proposition 12 “will require massive and costly changes across the entire $26-billion-a-year hog farming industry. And it inescapably projects California’s policy choices into every other state, a number of which expressly permit their farmers to house sows in ways inconsistent with Proposition 12.”

In the amicus brief, Solicitor General Prelogar argues that AFBF and NPPC have stated a valid claim that Proposition 12 violates the constitution and will create burdens in interstate commerce. “Other States might well condition in-state sales on even more square feet of space per hog or on compliance with requirements concerning animals’ feed, veterinary care, or virtually any other aspect of animal husbandry. The combined effect of those regulations would be effectively forcing the industry to ‘conform’ to whatever state (with market power) is the greatest outlier.”

AFBF President Zippy Duvall said, “The Solicitor General provides a powerful argument against the arbitrary production standards imposed by Proposition 12. It’s significant to have the Justice Department recognize the validity of our concerns and realize the unintended consequences of this misguided law. We share the goal of ensuring animals are well cared for, but Proposition 12 fails to advance animal health or food safety. Instead, it will make caring for animals more difficult and drive up the cost of food for families across America.”

The second date of the requirements became effective January 1, 2022, and requires laying hens to be raised in an environment where they are not caged and breeding sows to be kept in enclosures with a minimum of 24 square feet of floor area per breeding sow.

The requirements of Proposition 12 apply to covered products (meaning laying hens, calves, and breeding sows that cannot be housed in a cruelty-free manner) sold in the state, regardless of whether the products originate from covered animals raised on farms inside or outside of California. For example, a breeding sow confined in another state must be housed under Proposition 12 if her offspring are to be used for purposes of covered pork products sold in California for human consumption.

Any person who violates any of the provisions of Proposition 12 is guilty of a misdemeanor and, upon conviction, shall be punished by a fine not to exceed one thousand dollars ($1,000) or by imprisonment in the county jail for a period not to exceed 180 days, or by both such fine and imprisonment.