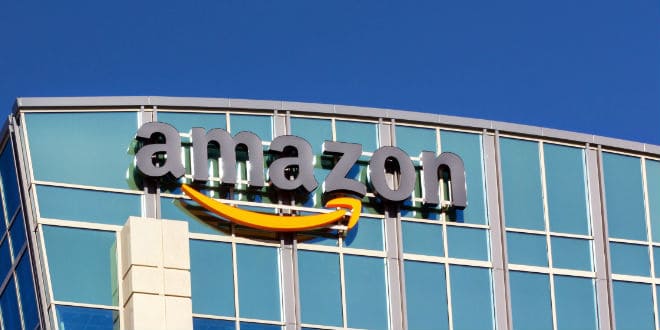 The prominent technology analyst and founder of Loup Ventures, Gene Munster, announced his eight predictions for 2018 and causing a stir in the retail industry is what he himself describes as his boldest prediction: Amazon will buy Target this year.

Munster explains that Target is the ideal partner for Amazon outside of its online emporium and offers two reasons. They have a common and manageable demographic composition and take into account the number of stores.

“As for the demographic, Target’s focus on mom’s is central to Amazon’s approach to win wallet share. Amazon has, over the years, aggressively pursued mom’s through promotions around Prime along with loading Prime Video with kid-friendly content. As for retail stores, Amazon’s acquisition of Whole Foods 470 stores along with testing of the Amazon Go retail concept is evidence that Amazon see’s the future of retail as a combination of mostly online and some offline,” said Munster.

Munster’s prediction caused an immediate reaction in the stock market, causing Target shares to rise 3.7% during the trading session on Tuesday, January 2.

Market-share numbers suggest a deal would be approved by regulators, and Walmart Stores Inc. would still have a larger share than an Amazon-Target combination, Munster said.

The purchase of Target would allow Amazon to increase its number of physical stores to about 2,300, placing the electronic giant in a better position to compete in that field with Walmart, which has 11,695 stores globally.

Munster suggests in his analysis that Amazon would pay around $41 billion for Target with a 15% premium on its market cap. That’s only about 8% of the value of Amazon’s current $564 billion market cap.

Target and Amazon spokespersons did not respond to requests from the media to comment on the Loup Ventures analyst’s prediction.