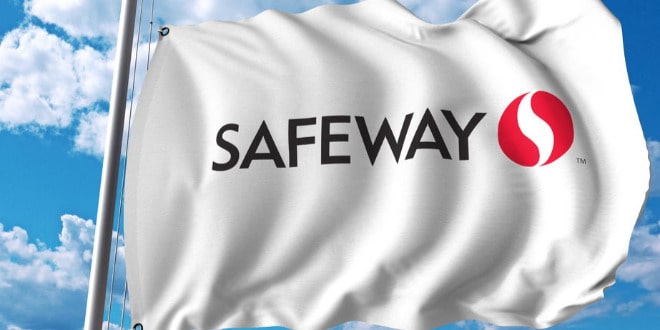 Publix Supermarkets Inc. has entered into an agreement with Idaho based Albertsons to buy the only three Safeway stores in Florida. Financial terms of the agreement were undisclosed.

The three locations will continue operating under the Safeway banner until early September and are expected to have grand opening dates with the Publix banners within the fourth quarter of this year.

Safeway pharmacies will close before the main store closings; however, Publix posters will be displayed in the pharmacies to advise customers once their prescriptions have transferred to the Publix Pharmacy.

Publix CEO & President, Todd Jones, said on the purchase, “Publix continues to look for ways to expand within our operating area to better serve our customers. We are excited about this opportunity to acquire existing stores within our home state.”

Safeway employees can have job opportunities at Publix

In 2008, Albertsons sold off most of its Florida stores, including 49 stores in a single deal to Publix, but held on to three locations in Altamonte Springs, Largo and Oakland Park. Now, with this deal, Albertsons will have no retail presence in Florida.

Albertsons Cos. and Safeway merged in January 2015, with the Florida stores operating under the Albertsons banner until being converted to Safeway in 2016.

According to a company press release, Safeway employees are encouraged to pursue job opportunities at Publix and will be provided with details on how to apply for employment.

The new locations include for Publix include:

The company has more than 190,000 associates and has been named one of Fortune’s 100 Best Companies to Work For in America for 21 consecutive years, as well as being the only grocer to make it onto Fortune’s latest list of 100 top spots for Millennials to work.