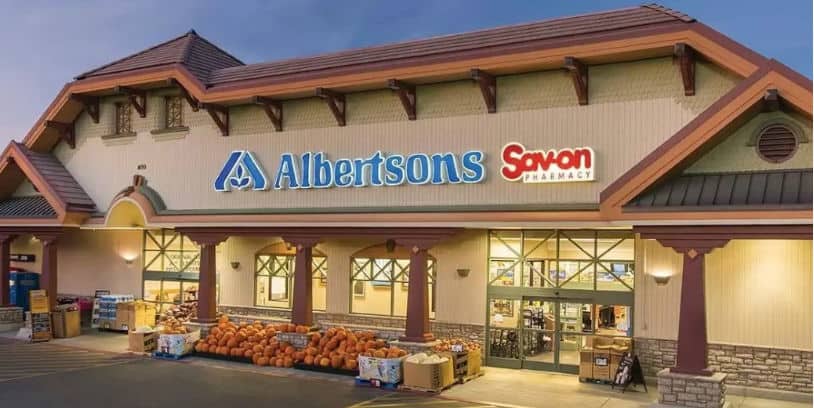 Albertsons Companies announced the commencement of an initial public offering of 65.8 million shares in the price range of $18 to $20 per share and expect to raise up to $1.32 billion.

Albertsons has been approved to list its common stock on the New York Stock Exchange (NYSE) under the ticker symbol “ACI”.

The Boise-based company founded in 1939, is the nation’s second-largest supermarket chain, with ‎ 2,252 stores. The grocer operates under 20 banners, including Safeway, Vons, and United Supermarkets, which employs about 270,000 people.

The IPO could fetch as much as $1.51 billion because the IPO’s underwriters, BofA Securities, Goldman Sachs, J.P. Morgan and Citigroup have an option to buy an additional 9.9 million shares, Reuters reported. The company could be valued at $11.61 billion on the high end, based on outstanding shares.

According to the Wall Street Journal, the Albertsons shares could begin trading at the NYSE as soon as next week.

The company will not receive any net proceeds from the sale of common stock by the selling stockholders.

The IPO will allow Cerberus Capital Management LP, Albertsons’s private-equity backer, to start cashing out of a roughly 15-year investment. Cerberus is expected to own 31.9% of Albertsons following the offering, according to the filing.

In May, Apollo Global Management invested $1.75 billion in convertible preferred stock, representing a 17.5% stake in the grocer.