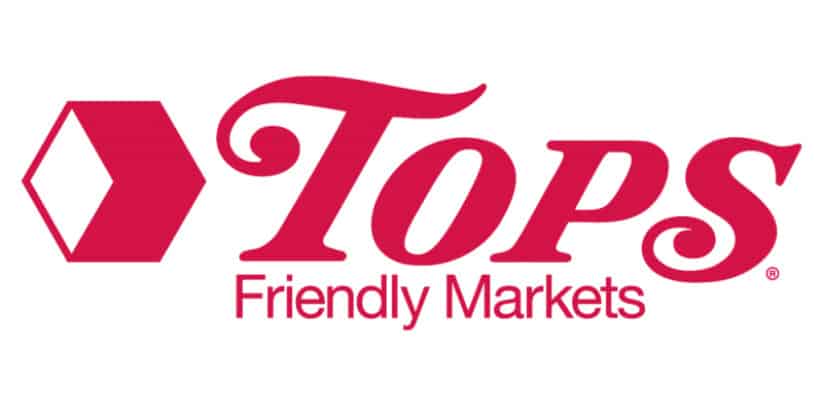 The Tops Friendly Market supermarket on Jefferson Avenue in Buffalo, New York, had been operating in the mostly black neighborhood for 19 years without a serious incident inside or outside the store. But everything changed on Saturday, May 14, when an 18-year-old white male armed with a rifle shot at shoppers and store employees, killing ten people and wounding three more. This attack highlighted a disturbing increase in grocery store shootings across the country.

According to authorities, four of the fatalities were Tops Friendly Market employees, including the security guard, who was a retired police officer.

In a statement, the supermarket said it is “shocked and deeply saddened by this senseless act of violence and our thoughts and prayers are with the victims and their families. Our top priority remains the health and well-being of our associates and customers. We appreciate the swift response of local law enforcement and are making available all available resources to assist authorities in the ongoing investigation.”

The assailant, identified as 18-year-old Peyton Gendron, was arrested in the store’s lobby and later arraigned before a judge on first-degree murder charges. Police said the attack was motivated by racial hatred.

The Buffalo attack is the latest case of grocery store shootings, which have increased alarmingly in recent years.

According to a report by The Washington Post, based on information from the FBI, between 2000 and 2017, the number of grocery store shootings averaged less than one per year. But since 2017, reported incidents have tripled, from two reported in 2018 to six in 2020, the latest year of data released by the FBI.

While a report on grocery store shootings in 2021 is not available, The Washington Post said multiple supermarket shootings occurred last year:

Meanwhile, the grocery chain reported that the Jefferson Avenue store will remain closed until further notice and that they will be offering assistance to employees affected by the tragedy.

“The Tops family is heartbroken over the senseless violence that impacted our associates and customers at our store on Jefferson Avenue. We are working quickly to make sure that all of our associates have access to counseling and support that they may need. Tops has been committed to this community and to the city of Buffalo for decades and this tragedy will not change that commitment. We are working to find alternatives for our customers in this community while the store is closed and will provide updates in the near future.”