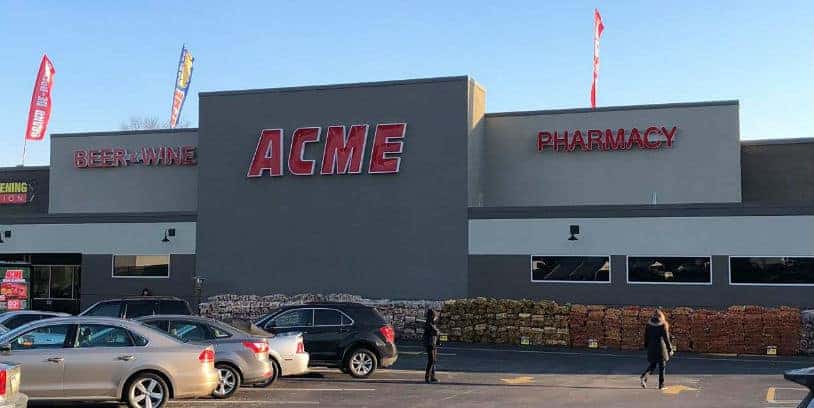 ACME Markets, a division of Albertsons Companies, announced it was the successful bidder for 27 Kings Food Market and Balducci’s Food Lover’s Market locations. Albertsons is expected to pay $96.4 million in cash for the stores.

KB US Holdings, which operated the two grocery chains, entered Chapter 11 bankruptcy last summer. It operated a total of 35 stores under the two brands before entering bankruptcy.

The transaction, which is still subject to customary regulatory and court approvals including the approval of the Federal Trade Commission, is expected to close later this fiscal year.

Upon the successful completion of the transaction, the stores will become part of the Mid-Atlantic division of Albertsons Companies, which operates ACME Markets and Safeway stores on the east coast.

Both Kings Food Markets and Balducci’s Food Lover’s Market will continue to serve their communities under their own banners through and after the closing of the sale.

“We look forward to welcoming Kings Food Markets and Balducci’s Food Lover’s Markets and the gourmet expertise they are known for into our family,” said Jim Perkins, Mid-Atlantic division president. “Our company has a history of managing small, differentiated chains that offer an elevated experience, like Andronicos and Haggens in the western U.S. When we leverage their team’s expertise and continue to deliver what their customers want, these stores can thrive.”