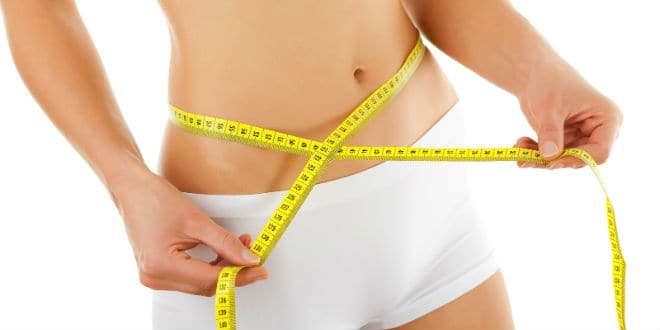 January is Weight Management Season, February is National Heart Health Month and throughout the year 2017 the USA National Centers for Disease Control are promoting health initiatives to try to lower daily sodium consumption nationally in the USA. So this is a perfect time to highlight important information you should know about sodium.

Sodium is a natural chemical element. It exists naturally in most foods in the form of sodium chloride. Table salt is forty percent by weight as sodium chloride, so sodium is a component of salt. Sodium can be found in over the counter and prescription medicines and processed foods, which contain higher quantities of sodium. Research shows that the number one source of excess sodium for people living in the USA comes from processed foods and restaurants. The words salt and sodium are not exactly the same, yet these words are often mistakenly used in place of each other.

Why is sodium necessary?

What health risks are associated with too much sodium?

Consuming too little or too much sodium can cause problems. Most people today consume too much. Excess intake of sodium has been linked to a variety of health issues, such as inflammation, heart failure, high blood pressure, stroke, enlarged heart muscle, osteoporosis and lower bone mass, cancers (such as stomach and esophageal), kidney stones, kidney disease, cirrhosis, fluid retention which can lead to puffiness, bloating and weight gain and more.

The daily amount of sodium for humans vary upon several factors- such as gender, age, environment, lifestyle (athlete vs sedentary), medical history/ medications, dietary intake and so on. The Centers for Disease Control indicate that humans can survive on 500mg sodium or lower per day. Countries around the world have set guidelines for the general health of their people. In the USA, health organizations such as the Centers for Disease Control and National Institutes of Health state that sodium consumption that is

Unfortunately, the average USA resident ages 2 and older consumes in excess of 3,400 mg daily, which is higher than the maximum level.