Home » Business Showcase » The Avocado is the “Green Gold” of Mexico 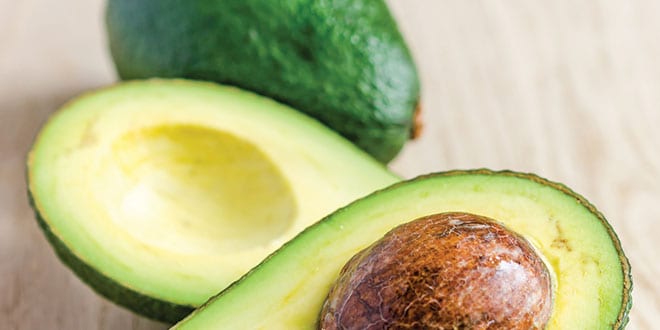 The avocado has turned into a global icon of Mexican culture that reaches more than 20 countries in North America, Europe and Asia, which locates Mexico as the principal exporter of this product at a global level.

Being the “sacred” fruit for Mexican exporters, the avocado has been called the “Green Gold” after the deficit in oil exports.

According to the Ministry of Economy of Mexico, hydrocarbon revenues fell by about 13,163 billion dollars in 2016. This was also due to the drop in the price of a barrel of oil, from 90 to 25 dollars.

In terms of production, its estimated that 1.8 million tons are harvested in the country. Michoacán is responsible for of the 70% of the national production.

According to statistics from Pemex, the Mexican state oil company, in 2016 the value of hydrocarbons exported was 17.491 million dollars, while imports amounted to 19.867 million dollars.

For its part, more than one million tons of avocados were exported for a value greater than 2,227 million dollars. Imports were only $6,813, according to figures from the Via Internet Tariff Information System (SIAVI) of the Mexican Ministry of Economy.

This shows that the hydrocarbons sector leaves a deficit of 2.366 billion dollars, while avocado leaves profits for the country of more than 2.227 million.

According to the report of the Ministry of Finance and Public Credit of Mexico, during the third trimester of the public finances, revenues have declined as a result of the fallen prices of the Mexican oil mix in international markets, the decline in the crude oil production platform and a lower price of natural gas.

The export volume of Mexico’s “Green Gold” avocados is massive

On the other hand, the Secretariat of Agriculture, Livestock, Rural Development, Fisheries and Food (SAGARPA) reported in early 2017 that the surplus in the agri-food sector “tripled in the period from January to November 2016 compared to the same period of 2015, from a favorable balance of 767 million dollars to 2,743 million dollars. “

According to a report by the Mexican Avocado Producers and Packers Association published in June 2016. “there has never been an exportation the volume that was commercialized in the United States for the seasons 2014-2015 and 2015-2016.”

The total amount of exports of avocados in 2016, and the volume in kilos, are the highest that are recorded according to SIAVI figures, which have recorded these quantities since 2003.

The exportations of hydrocarbons, however, have fallen since 2012, according to Pemex figures.