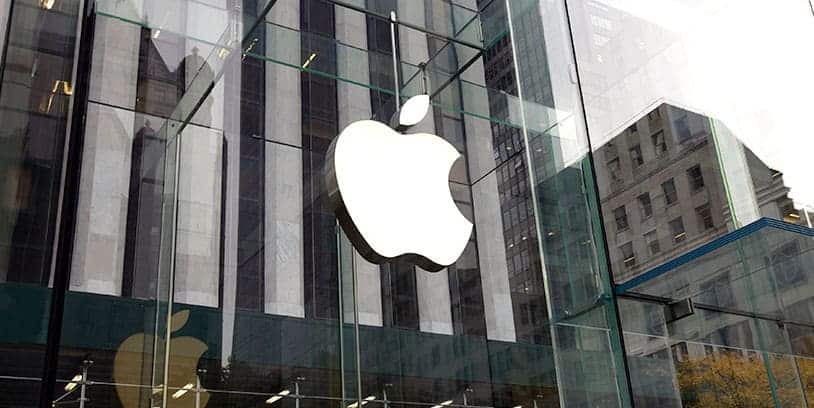 The Covid-19 pandemic has been the biggest driver of technology brands that today stand out in the ranking of the most valuable in the world, according to the study by the consulting firm Interbrand and BusinessWeek, presented at the end of 2020. The change in preference was established by the consumer attitudes of people confined to preventive isolation.

The preferences were for information, entertainment, and health, were working from home was the priority. According to the investigation, the brands that supply these needs, among others, are Apple, Amazon, Microsoft, Google, and Samsung.

The first place is occupied by Apple, a manufacturer of electronic equipment. Apple has been in that spot since 2013. The second is Amazon, specializing in e-commerce and cloud computing services. This brand increased in value by 60% for a valuation of $ 200,667 million.

The fourth place is occupied by Google, specializing in products and services related to the internet, software, and electronic devices with a $ 164,990 million brand value. Its best-known product is the search engine.

Samsung, an information technology company, based in Seoul, South Korea, took fifth place with $ 62.29 billion, entering the top five for the first time.

Unsurprisingly, communication companies, internet services, subscription business models, and social networks have played a key role in this success, while retail has struggled to stay current amid the global pandemic. Coca-Cola, McDonald’s, and Disney are good examples and remain among the top ten brands in the ranking.

The highlight of the investigation is the presence of six apparently “unknown” brands that entered the ranks of the top 100 during the year of the pandemic: Instagram (19th place); YouTube (30th place); Netflix (position 40); Tesla (position 41); Spotify (position 70) and Zoom (position 100).

Zoom, also known as Zoom Video, is a program that provides the service for virtual meetings and video calls, accessible from desktop computers, laptops, and smartphones.

Throughout the pandemic, the brand became popular and went from having 10 million active users in 2019 to more than 300 million. Before the expansion of the coronavirus, the company’s stock had a cost of $ 70. By mid-2020, they were worth $ 160, a total capitalization of more than $ 44,000 million.

Spotify, a Swedish-American multiplatform application for streaming music, reached 138 million premium subscribers at the end of the second quarter of 2020, achieving an increase of 27% compared to the same period in 2019, which constitutes the highest point high of its growth.

Through an online streaming platform, Netflix, a video entertainment company, obtained, between January and April 2020, profits of $ 709 million, to which it adds 16 million new subscribers worldwide.

Interbrand’s 2020 Global Brands ranking also saw the effect of Covid-19, with global store closures that caused the brand values ​​of Zara, H&M, and Macy’s, among others, to drop at least ten places in last year’s ranking.

Sooner rather than later, social distancing and masks and other preventive measures will be experiences of the past. The important thing that this pandemic leaves behind is the new ways of directing our family economy. Technological brands have played a substantial role in resisting and surviving this disastrous period.