Home » Advice » Repurposing the “Made in China” Label 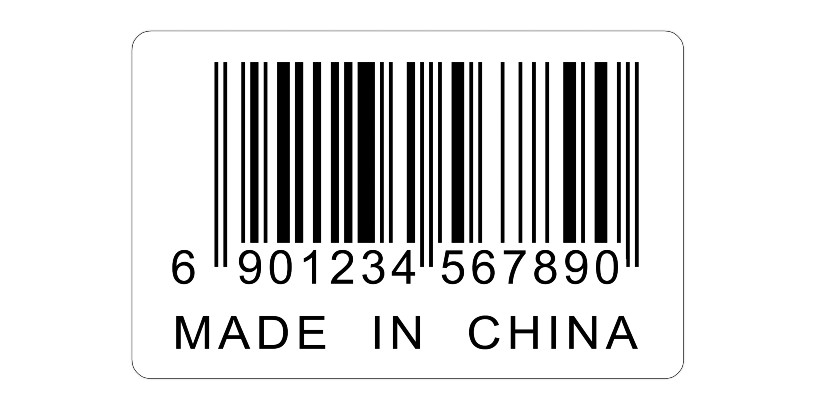 At the beginning of the 21st century, ten countries appeared in different studies as the most economically powerful, with the most valuable brands in the world: the United States (64 brands), Germany (6), France (6), Japan (6), the United Kingdom (4), Switzerland (3), Italy (3), the Netherlands (3), Finland (1) and South Korea (1). Seven European, two Asian, and one American. China did not appear in any related study.

In the recent “Global 500 2022” report by Brand Finance, more than 20 Chinese brands appear among the top 100, making “the Asian giant” the second country, after the United States, with the highest-priced brands. Two are in the top ten: ICBC, the world’s largest bank by market capitalization (position 8), and Huawei (position 9).

Despite not making the top 100, TikTok is the Chinese social networking brand that achieved a 215% increase in value last year, from $18.7 billion to $59 billion.

It currently ranks 18th in the global ranking, making it the fastest-growing brand in the report. According to market researcher Insider Intelligence projections, if its dynamism continues, it could reach more than one billion users by 2025.

Related Article: How Social Media is Influencing the Future of eCommerce

The report places the United States first with 49 brands, followed by China with 23, Germany with 9, Japan with 7, South Korea with 3, the United Kingdom with 3, and others with six brands. Interestingly, European countries only account for 14% of the list, a testament to how much Europe’s economic dominance has diminished in recent decades.

Huawei is a brand that provides information and communication technology infrastructure, consumer electronics, and smartphones. The company was founded in 1987 by Ren Zhengfei.

WeChat is a multipurpose application for free messaging and calling services, social networking, and an online payment system. WeChat launched the app to the public in 2011, and by 2018 it had become one of the most popular mobile apps in China, with more than 1 billion monthly active users.

TikTok is a social network for sharing short, vertical videos. It was launched initially in the Chinese market in 2016 and became available worldwide in 2018.

Tencent, launched in 1998, is one of the world’s largest video game brands. It offers social networking services, website portals, e-commerce, and instant messaging.

China Mobile, founded in 1997, is China’s largest wireless operator, with 945 million subscribers as of June 2021.

As we can see, by the end of 2022, these six Chinese technology brands, along with the others, have succeeded in repositioning the “made in China” label associated with poor-quality products in the last century.