Home » Advice » Hispanic Vs Latino: wHAT’S tHE dIFFERENCE? Are They the Same? 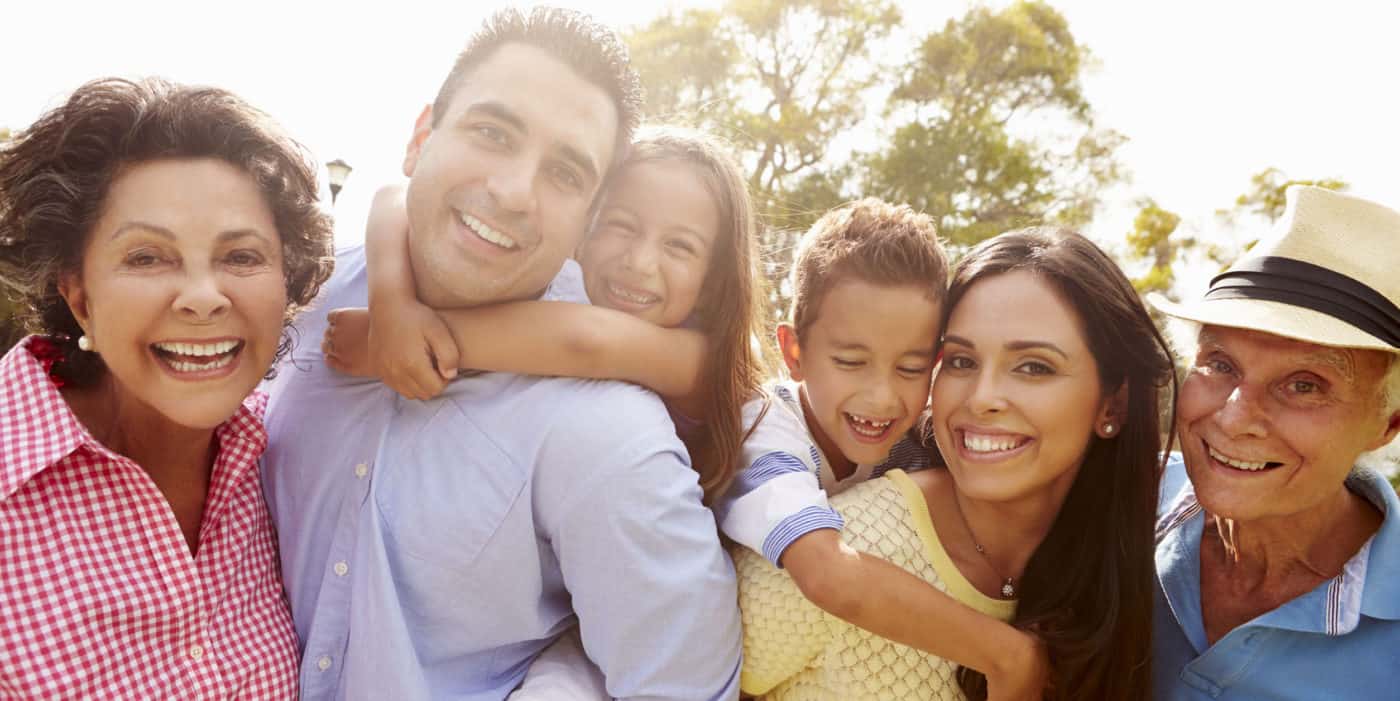 This guide will show you exactly the main differences between Hispanics vs Latino.

Though these terms (Hispanic, Latino, and even Spanish) are used interchangeably, they are far from suggesting the same.

So, what’s the right connotation for these words? Let’s dive right…

The term Hispanic derives from the Latin Hispanicus (‘Spanish’). In other words, Hispanic is a term that is telling you about a language.

Hispanics are people who speak Spanish and/or whose origins or ancestors are from a Spanish-speaking country.

The following list contains all the Spanish-speaking countries. A person born or descended from one of the countries listed below is considered to be Hispanic.

Hispanics are one of the fastest-growing groups in the United States, and the term itself is used to define a racial category just like the way we use white, black and Asian.

NOTE: Brazilians are not considered Hispanics. They speak Portuguese in Brazil. Brazilians will be considered Latinos and you’ll understand why below.

Latino is a term that refers to geography and it means from Latin America. Latino is short for the Spanish word “Latinoamericano” which is the name given to anyone born in or with ancestors from Central, South America or the Islands of The Caribbean can be described as Latino.

Now you understand why Brazilians are considered Latinos and not Hispanics.

What about someone from Spain? This person will be considered Hispanic but not Latino. Spain is not a country in Latin America.

So, the word Spanish can be used to describe someone’s nationally or the language they speak.

For instance, it wouldn’t be right to call someone from Colombia or Chile, “Spanish”. The correct adjectives would Colombian and Chilean respectively.

If your dad was from the U.S. and your mom was from Mexico. What terms would apply to you? Will you be Latino or Hispanic?

Now that we’ve cleared up the confusion between these three somehow abstract concepts to understand, let’s explore the major discrepancies and differences among them.

What Is The Main Difference Between Hispanic And Latinos?

The main difference between Hispanics and Latinos is that Hispanic is basically based on whether you or your family speak the language of Spanish whereas Latino is focusing more on geographic location, which is Latin America.

Are There Any Discrepancies?

What about countries and territories in Latin America that don’t exactly fit these categories.

French-speaking countries of Haiti and territories of French Guiana, Guadaloupe, Martinique, Saint Barthélemy belong to the region of Latin America. So, they are Latinos, right? Yes and no.

You wouldn’t consider them Hispanic that’s for sure as they don’t speak Spanish.

However, many argue that they could be considered Latinos as French shares linguistic roots with Spanish and Portuguese.

What about English speaking Belize and Guyana, Saint Martin and Dutch-speaking Suriname? Do they truly fit under the category since their cultures and histories are so distinct? Experts would classify most of its population as neither Latino nor Hispanic.

More Confusion Between Latinos And Hispanics

To clarify (or further complicate), the United States census defines Hispanic or Latino as a term used to refer to “a person of Cuban, Mexican, Puerto Rican, South or Central American, or other Spanish culture or origin regardless of their race.”

However, it’s hard to use this definition to put everyone in one bag. We think it brings further confusion to this already confusing topic.

By definition we know a Brazilian could be Latino and non-Hispanic, a Spaniard could be Hispanic and non-Latino, and a Peruvian or Mexican could use both terms.

However, the definition by the U.S census makes it difficult to know what the differences are between Latinos and Hispanics as there are indigenous peoples from Spanish-speaking countries who do not identify with Spanish culture and speak an indigenous language.

And as we showed above, there are many Latin American countries or territories (that even when they are in Latin America) their cultures and histories are vastly different from what it would be considered a Latino.

Hispanic Vs Latino Vs Mexican

Mexicans are people who are either born in Mexico or come from a Mexican origin. They speak Spanish and their country is geographically located in Latin America. By definition, a Mexican is both a Hispanic and a Latino.

What Is My Race If I’m Hispanic?

The U.S Census Bureau defines race as a person’s self-identification with one or more social groups. An individual (Hispanic Individual for this matter) can report as “White, Black or African, American, Asian, American Indian and Alaska Native, Native Hawaiian and Other Pacific Islander, or some other race.”

Hispanic or Latino is not to be confused with defining your race. Ethnicity, not race, is what determines whether a person is of Latino or Hispanic origin or not.

Hispanics may report as any race.

What Is My Race If I’m Latino?

Latino may report as any race. Use the definition above to determine your race if you are a Latino.

What Is Afro Latino?

The term Afro Latino or Black Latin American refers to people who have an African Ancestry and whose origin is specific to countries in Latin America.

Afro-Latin Americans may be referred to as ‘negro’ in Spanish, ‘preto’ in Portuguese or ‘noir’ in French.

No, Latino is a term used for people from or with ancestry in a Latin American country.

Do Latinos Have To Speak Spanish?

Nope. To be considered Latino you don’t have to speak Spanish. Being a Latino is specifically tied to someone born in or with ancestors in Latin America.

Is Speaking Spanish Necessary To Be Hispanic?

In our book and by definition, Yes. Unlike Latinos, it is necessary for Hispanics to speak Spanish. However, as cultural changes affect our way of perceiving our origins and identities, a recent Pew Research Center survey of Latinos, 71% of Latino adults say 71% that is not necessary to speak Spanish to be considered Hispanic while 28% say it is a requirement.

Can You Call A Portuguese Speaker Latino?

No, Hispanics are not categorized as Brazilians under several United States Government Agencies. Latinos, however, can have a Brazilian origin.

Whether you identify as Latino or Hispanic, it goes beyond the dictionary and governmental definition. It’s more about how you related to the culture and your values and how you’d like to adopt your heritage.

We hope this article made it easier to discern from these two often confusion terms.