Home » News » What Does the Credit Card Competition Act Mean for Retailers? 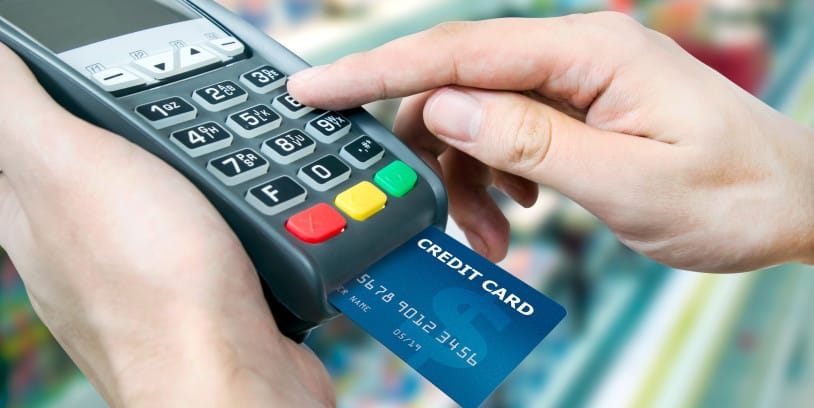 For more than a decade, two major card companies, Visa and Mastercard, have set not only their access fees – the costs associated with a credit or debit card payment routed through their network – but the interchange fees that merchants pay to the issuers of the credit and debit cards with which Americans transact. Under that current framework, almost twice a year, these two card companies have instituted rate changes that almost always lead to increased costs for merchants. The Credit Card Competition Act of 2022, a bipartisan bill, seeks to curb those rate increases.

The most important associations representing the retail sector in the U.S. expressed their support for the bill, which seeks to bring competition to the credit card marketplace and lower acceptance costs for merchants and consumers.

The legislation, introduced by U.S. Senators Dick Durbin (D-IL) and Roger Marshall (R-KS), requires that credit cards issued by the largest U.S. banks be processed over at least two unaffiliated card payment networks and that merchants be allowed to decide which to use.

“The fees associated with accepting credit card payments is one of the highest costs of doing business for many U.S. merchants, including independent community grocers. These ‘swipe fees’ directly impact our members’ operations and the viability of their businesses,” said Greg Ferrara, NGA president and CEO. “Competitive grocers make a 1 percent net profit margin in a good year. Unfortunately, we do not see the same level of competitiveness in the credit card marketplace, which is why credit card fees increase annually without any free-market forces to drive down costs.”

According to the NGA, U.S. merchants pay the highest card fees in the industrialized world. Banks and card companies take more than 2% of the transaction every time a credit card is used to make a purchase. In 2021, merchant card processing fees totaled $137.8 billion, according to the Nilson Report, an increase of more than 112% over the previous decade.

For its part, FMI – the Food Industry Association, expressed support for the bipartisan Credit Card Competition Act. “FMI strongly supports this legislation to bring competition and transparency to the credit card market by requiring more than one network option to route financial data on a credit card – just like most cities have more than one road leading into the city. Requiring more than one routing network would bring down the cost of swipe fees, increase transparency for retailers accepting credit card payments, and encourage competition on innovative services and fraud protection,” said FMI Director of Public Policy and Senior Vice President of Government Relations Jennifer Hatcher.

According to payments consulting firm CMSPI, retailers and their customers could ultimately save $11 billion a year or more by adding competition to the processing of credit card transactions.

The National Retail Federation also endorsed the bipartisan bill saying it would end practices that block competition in the payments industry and drive up costs for retailers and consumers.

“Routing choice has saved retailers and their customers billions in the debit card market and can do even more in the much-larger credit card market. This is a giant step forward in bringing about the transparency and competition retailers have sought for years,” said NRF Vice President of Government Relations, Banking and Financial Services Leon Buck.

Swipe fees are among merchants’ highest costs after labor and drive up prices paid by consumers, amounting to an estimated $900 a year for the average family.

“Credit card swipe fees have been driving up prices paid by American consumers for decades but are particularly burdensome amid the near-record inflation families face today,” Buck said. “These fees are a percentage of the transaction, so they take even more out of retailers’ and consumers’ pockets as prices go up. They are a significant factor in inflation, but one that could be minimized if the card industry would compete for the same as other businesses,” Buck concluded.