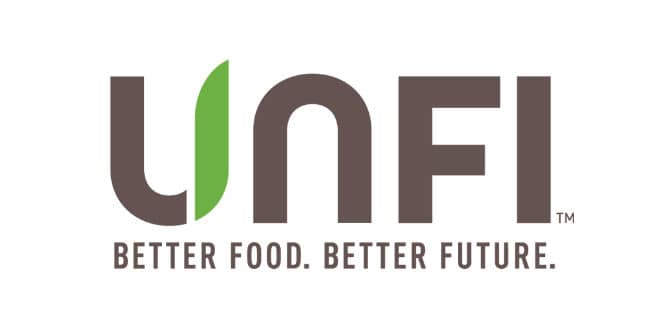 United Natural Foods (UNFI)  announced some changes within the Company’s senior management team. The Company also disclosed that it had extended the employment agreement of Chairman and Chief Executive Officer Steven L. Spinner through July 31, 2021.

“Our vision for industry transformation is taking hold as we continue to integrate and provide our customers with scale, services, and differentiated distribution alternatives. Development of our talent and succession planning are part of my and the UNFI Board’s responsibilities and we are confident the leadership changes being announced will serve as an enabler towards long-term success,” said Spinner.

Senior management appointments and changes are:

Sean Griffin, currently UNFI’s Chief Operating Officer, has announced his retirement effective July 31, 2020. Griffin will focus on continuing the company’s business transformation as well as supporting other critical business initiatives. He will remain with the Company as an advisor until November 2020;

Commenting on the leadership changes, Spinner said, “I am pleased to recognize the contributions of John, Eric, and Chris with these new appointments and expanded responsibilities. John quickly earned the respect of our finance and leadership teams while serving as our Interim CFO and he has a great vision for directional changes he is ready to implement as we continue to strengthen our finance organization”.

“Eric has consistently delivered strong results in his nine years as part of the UNFI team and I have great confidence that he will continue to do so in his new role as COO. Lastly, since joining UNFI a decade ago, Chris has established a track record of driving sustainable growth and I look for more of this in the future. I am excited to continue working with each of them in their new roles as we continue to position UNFI as the distributor of choice across the United States and Canada,” added Spinner.

“I truly appreciate Sean’s leadership and dedication during his ten years at UNFI, and particularly over the past 18 months as we have successfully integrated SUPERVALU at a faster pace than originally anticipated,” Spinner said.