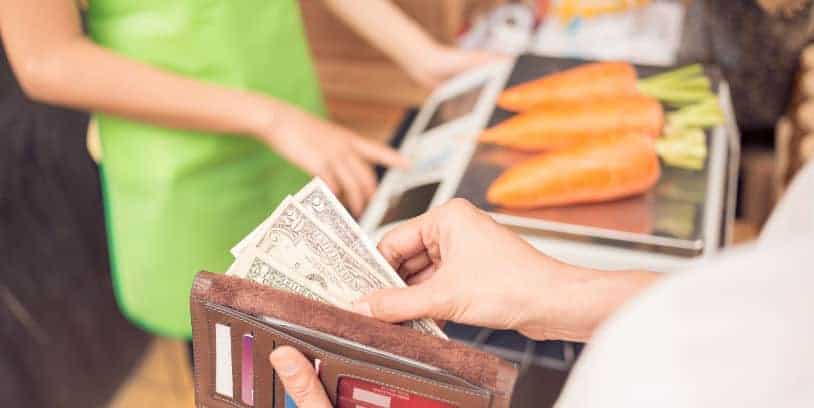 Dunnhumby released findings from the fifth phase of the company’s worldwide study of the impact of COVID-19 on customer attitudes and behavior. Survey respondents’ concerns with higher food prices align with the latest Consumer Price Index for Food, which reported that August food prices were 4.1 percent higher than in 2019.

The dunnhumby Consumer Pulse Survey found that 49% of U.S. consumers surveyed reported that their personal finances were poor, an increase of nearly 20% since July. In addition, 68% reported that the economy wasn’t doing well and 91% said they are closely watching store food prices.

The “dunnhumby Worry Index,” a measure of how concerned consumers are about COVID-19, is now down to 24% in the U.S., a drop of 5% compared to July.

Similarly, discontent with government actions continues to grow with 77% of Americans surveyed disapprove of the government’s actions during the pandemic, compared to 67% of consumers globally.

“Since the pandemic first hit, we have been analyzing and studying consumer reactions to the virus, how it impacted their shopping behavior, and how they in turn reacted to retailers’ actions to combat the virus. Seven months after shutdowns, we are now seeing a major pivot with consumer focus turning away from the virus itself to now being more concerned with increasing food prices while the economy and their personal finances are deteriorating,” said Jose Gomes, President of North America for dunnhumby. “Retailers need to take note that most shoppers right now are on the hunt for more value by shopping at stores with regularly low prices, while also seeking discounts and promotions.”

Key findings from the study About Rising Food Prices

Consumer shopping behaviors are again shifting as consumer worry decreases. The number of weekly shopping trips is increasing with an average of 5.4 in Wave 5, compared to 3.8 in March. Fifty percent of respondents continue to shop fewer stores, 25% continue to spend more each trip and 41% are getting carryout. However, while trips to the store are increasing, consumers still expect retailers to put specific safety precautions, like social distance markers, in place.

Customers generally support retailers COVID-related actions, except for rising prices. Wave 5 of the study found that 37% of shoppers noticed the rise of prices on virus-related items, but 72% of those reported the increase in food prices was unnecessary.

Customers are fighting price hikes by shopping at stores where prices are low and searching for deals. As a result of rising food prices, 58% of those surveyed are now shopping where regular prices are low, 43% are buying the lowest priced products, 36% are using coupons, 34% are searching online for best sales, and 21% are buying more private brand items.

Walmart dominates customers’ minds when it comes to value. Thirty-four percent of respondents rated Walmart first, with Aldi (12%) and Kroger (9%) coming in at second and third, respectively.

For this study, dunnhumby surveyed more than 32,000 respondents online in 22 countries. The online interviews were conducted for Wave one from March 29 – April 1, Wave two from April 11 – 14, Wave three from May 27-31. Due to the rapidly unfolding crisis in North America, dunnhumby conducted another set of online interviews for Wave four from July 9 -July 12 in the U.S., Canada and Mexico only. Wave 5 was conducted from August 28 – September 3.