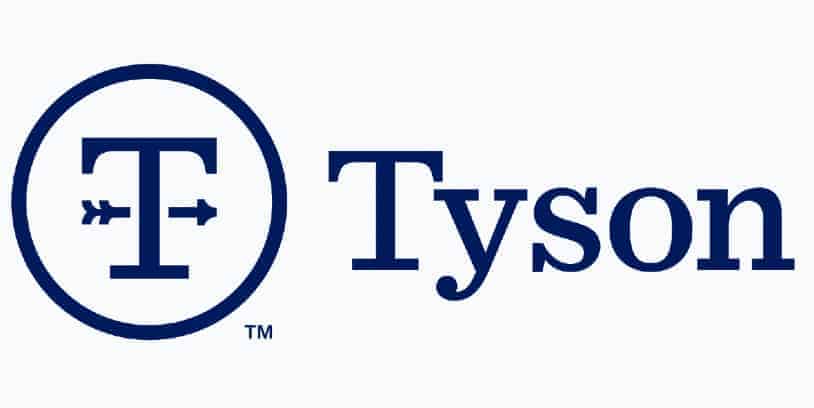 The wagering allegations are part of a wrongful death lawsuit filed by the family of Isidro Fernández, a Tyson worker in Waterloo who died from complications of COVID-19 on April 26.

The lawsuit, filed in Federal District Court for the Northern District of Iowa, alleged that a Tyson Foods manager at the pork processing plant in Waterloo, Iowa, organized a cash pool for supervisors and managers to bet on how many employees would test positive for COVID-19.

The Waterloo facility is Tyson’s largest pork plant in the United States. It employs approximately 2,800 workers who process about 19,500 hogs per day.

Following the announcement of the lawsuit, Tyson Foods President and CEO Dean Banks announced the hiring of the law firm Covington & Burling LLP to conduct an independent investigation led by former U.S. Attorney General Eric Holder into the allegations made in the lawsuit.

The investigation led to the termination of seven management employees at the Waterloo plant.

“We value our people and expect everyone on the team, especially our leaders, to operate with integrity and care in everything we do,” said Banks. “The behaviors exhibited by these people do not represent Tyson’s core values, so we take immediate and appropriate action to get to the truth. Now that the investigation has concluded, we are taking action based on the findings.

According to the company, upon learning of the allegations, Banks and other executives traveled immediately to Waterloo last month and again earlier this week to meet with Waterloo plant team members and community leaders to reinforce Tyson’s commitment to them and the community.

“The commitment and passion that our team members exhibit every day are fundamental to who we are at Tyson. We were very upset to learn about the behaviors found in the allegations, as we expect our leaders to treat all team members with the highest levels of respect and integrity,” said Banks. “That’s why we’ve asked former Attorney General Eric Holder and his team to partner with Tyson to help us as we continue to look for ways to improve a reliable and respectful workplace.

Oscar Fernández filed a lawsuit in August over his father’s death, which details alleged acts of negligence at the pork processing plant, where managers ordered employees who were sick to continue working until they received the results of the COVID-19 test to see if they were positive. More than 1,000 workers at the Waterloo plant became infected with the virus, and five died.