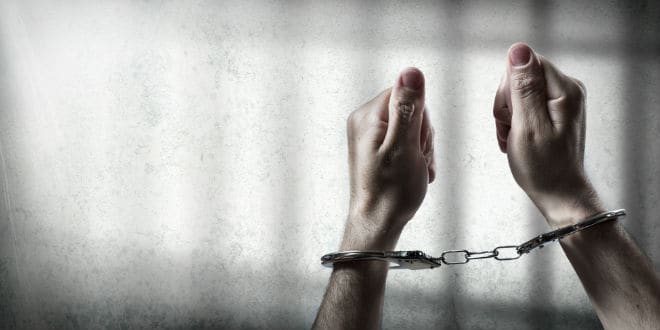 The United States Attorney for the Southern District of New York filed a complaint charging Robert Guiliano and Rodin Diaz with wire fraud and conspiracy to commit wire fraud in connection with a scheme to steal more than $900,000 from produce growers, shipping services providers and others. Defendants face a maximum of 40 years in prison if they are found guilty of the charges.

The two suspects were arrested and brought before Magistrate Judge Barbara C. Moses in federal court in Manhattan at the end of March.

According to the federal indictment, Guiliano and Díaz used multiple corporate entities and fictitious names in order to obtain produce and shipping services on credit, for which the defendants did not pay.  To further their scheme, GUILIANO and DIAZ represented that they were independent businessmen operating within the produce industry when, in fact, they were co-conspirators working together to defraud victims of goods and services worth over $900,000.

Prosecutors say the suspects began their scam in February 2013 and continued until recently. Victims include produce growers in North Carolina, Georgia, Idaho, Florida and California, a Bronx N.Y. wholesaler, a shipping service in North Carolina and a produce broke in Florida.

“As alleged, Robert Guiliano and Rodin Diaz engaged in a long-term fraud, stealing nearly $1 million in sweet potatoes, peppers, and other goods and services from small farms and businesses located across the United States.  Thanks to the hard work of the BIC, NYPD, and USDA, their scheme has come to an end,” said Manhattan U.S. Attorney Geoffrey S. Berman, in a press release.

The investigation concluded that Top Choice, KNA and Vintage, never obtained the PACA license (Perishable Agricultural Products Act). The PACA program ensure that traders of fresh and frozen fruits and vegetables are paid for what they sold, even when their customers close their doors, declare bankruptcy or simply refuse to pay for the fruits and vegetables received.