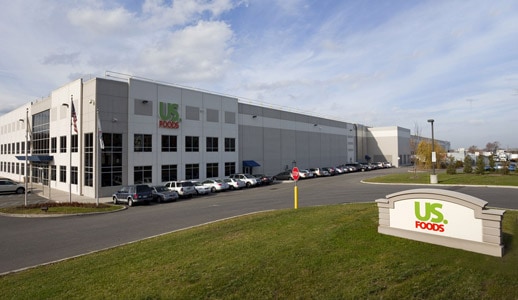 The food distributor Sysco Corp announced that it reached an agreement to sell 11 US Foods distribution centers to rival Performance Food Group (PFG), in an attempt to gain approval from federal authorities to finalize its merger with US Foods.

According to the information submitted by the company, Performance Food Group, the largest regional generalist distributor, will pay $ 850 million for the 11 centers, located in Western and Midwestern states.

These facilities accounted for roughly 4,600 million in revenue for U.S Foods in the last fiscal year

The restaurant industry is following very attentively the merger between Sysco and US Foods, since they are the only two companies that can distribute a wide range of food products nationwide. This worries the antitrust authorities of the Federal Trade Commission (FTC), which have delayed the approval of the merger.

“Over the last 12 months, we have worked in good faith with the FTC to help them better understand the highly competitive U.S. foodservice distribution industry and significant customer benefits that will result from the merger of Sysco and US Foods,” Sysco CEO Bill DeLaney said in a statement..

“Unfortunately, the FTC has taken a different view of the potential competitive impacts of the merger. While we respectfully but vigorously disagree with the FTC’s analysis, we believe this divestiture package fully addresses its concerns.” he added.

As part of the agreement, Sysco and PFG have agreed on a multi-year transition services to ensure the smooth transition of assets. Sysco will provide the support and staff to help the distributors to manage the new locations.

In December 2013 Sysco said it had reached an agreement to acquire US Foods for around 3,500 million, plus taking over 4,700 million of debt to create the new company.