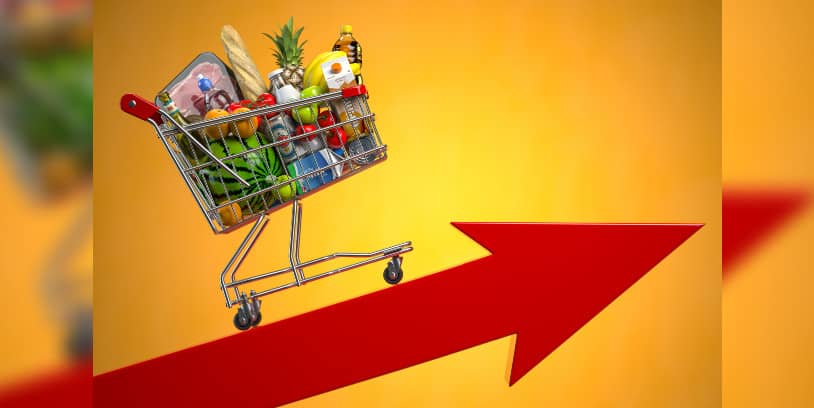 With most grocery manufacturers raising prices – and retailers increasingly passing those hikes on to consumers – U.S. grocery shoppers are exploring their in-store options, reformulating shopping lists, and opting for products on promotion, according to responses from grocery shoppers surveyed by Advantage Sales.

As grocery and other spending increases, nearly half (46%) of the 1,024 U.S. adults surveyed who identify themselves as primarily or jointly responsible for grocery shopping in their household say they are spending more money today, with nearly one-fifth saying they are spending “a lot more.”

“Over the past year, retailers avoided passing on the full extent of manufacturers’ price increases to their shoppers. But they did not expect manufacturers to make two, three, or more increases in the past two years,” said Kimberly Senter, executive vice president of analytics, insights, and intelligence at Advantage Sales.

According to Senter, research prepared by the sales agency shows that nine out of 10 manufacturers plan to raise prices this year, and half of the retailers say they will pass at least 90% of those price hikes onto the shelves. The executive warned that shoppers expect – and will see – even higher prices at checkout.

“At the same time, manufacturers have reduced their investments in promotions. Now that shoppers are turning to bargain and coupon-discounted products, it is time for brands-especially those positioning themselves as premium or indulgent-to reconsider,” Senter said.

Advantage Sales, which conducted the survey, is a sales agency and business solutions provider focused on finding opportunities and increasing sales for consumer goods manufacturers, retailers, and foodservice operators in the United States and Canada.