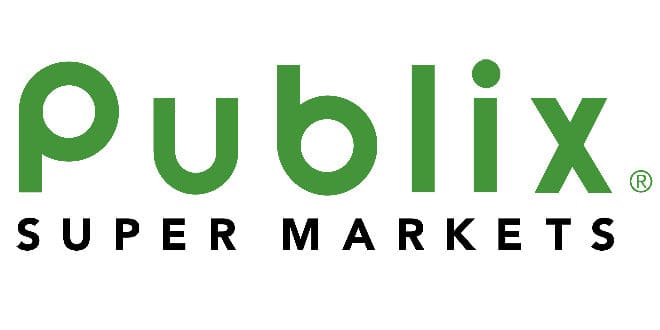 After more than 44 years of dedicated service, Publix Super Markets’ Atlanta Division Vice President Joe DiBenedetto has announced his decision to retire at the end of the year.

DiBenedetto, 60, began his Publix career in 1975 as a front service clerk in Cape Coral, Florida. After working in different capacities at several stores in southwest Florida and Orlando, he was promoted to store manager in 1986 and district manager in 1992. He was also Publix’s first district manager in South Carolina. He was promoted to regional director in the Atlanta Division in 1995 and to his current position in 2011.

“Joe has been instrumental in the continued growth and success of our Atlanta Division,” said Publix President Kevin Murphy. “Throughout his career, Joe has worked to develop leaders for future opportunities. We wish him well as he begins the next chapter of his life.”

Related Article: Publix is Expanding Same Day Grocery Delivery to All Stores by 2020

Jonczyk, 49, began his Publix career in 1986 as a front service clerk in Tequesta, Florida. He became a store manager in 2000 and district manager in 2012. He was promoted to regional director in the Atlanta Division in 2016.

“Kris is a strong operational leader who is committed to training and developing associates,” said Murphy. “We are excited that he is ready to take the next step in his career.”

Publix is privately owned and operated by its more than 200,000 employees, with 2018 sales of $36.1 billion. Currently, Publix has 1,229 stores in Florida, Georgia, Alabama, Tennessee, South Carolina, North Carolina and Virginia.