Home » News » Obesity on the Rise in United States 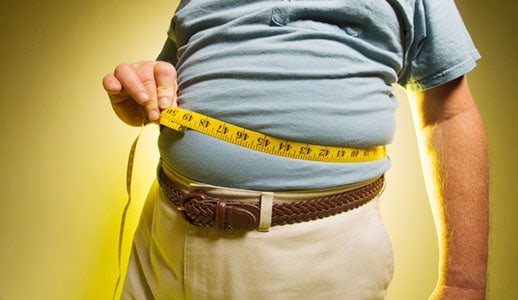 Less than a third of Americans in the U.S. are actually at their desirable weight. The rest of the population is overweight or suffers from obesity, according to a recent report.

“The obesity rate is not getting better. It’s getting worse. It’s really terrifying,” said Lin Yang, postdoctoral research associate at the Washington University School of Medicine in St. Louis.

Obesity Linked with Diabetes and Other Illnesses

Being overweight is defined as having a Body Mass Index (BMI) between 25 and 29.9, according to the United States Centers for Disease Control and Prevention (CDC). The BMI is calculated by comparing a person’s weight with his or her height.

The majority of Americans in the United States are currently overweight or obese, compared with statistics from federal surveys gathered between 1988 and 1994, Yang pointed out.

The problem of weight control in the United States will not be resolved though a purely medical solution, said the researchers. Politicians and authorities on the federal, state and local levels will have to intervene with policies which raise the number of calories people burn and reduce the quantity of unhealthy foods they consume.

For example, communities must adopt plans that make it easier for people to travel more on foot or by bicycle, instead of sitting in the car, Yang proposed.

Legislators must also find ways to improve accessibility to healthy and affordable food. Right now, processed foods and fast foods that are rich in sugar, salt and unhealthy fats tend to be more convenient and are more available in American communities than healthier options.