Home » News » There is no danger from consuming romaine lettuce, health authorities say 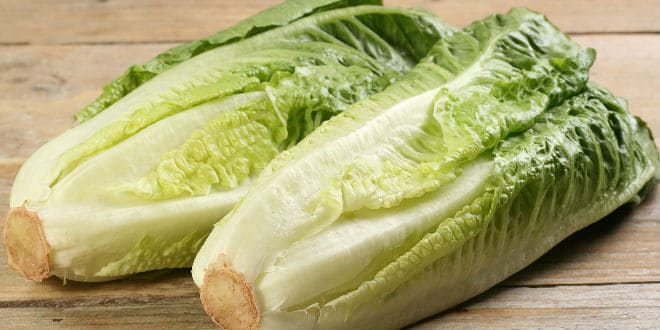 Agricultural industry associations in the United States reported that public health authorities in Canada declared an end to the outbreak of infections caused by E. coli O157: H7 bacteria, associated with consumption of romaine lettuce, while in the USA the Centers for Control and Prevention of Diseases (CDC) continue to investigate, but do not consider that there is a risk for consuming green leafy vegetables.

The Public Health Agency of Canada reported that “no individual has become ill after December 12, 2017. As a result, the outbreak seems to be over and the risk to Canadians has returned to being low.”

For its part, in a statement the CDC reported that the investigation continues, but the experts “have not identified a specific type of leafy green vegetables linked to infections in the United States and because of the short shelf life of green leafy vegetables, the CDC does not recommend that residents in the country avoid any particular food at this time.”

No specific romaine lettuce was identify in the E. coli outbreak

The outbreak, which began in November last year, has been linked to 24 cases of people infected with E. coli and one death in California. Of 13 sick people interviewed, all reported eating a type of vegetable with leafy leaves, some ate romaine lettuce, but health officials said that “no common supplier, distributor or retailer of green leafy vegetables has been identified.”

Nine people were hospitalized, including one in California that died. Two people developed hemolytic uremic syndrome, a type of kidney failure, reported the Centers for Control and Prevention of Diseases.

The Produce Marketing Association (PMA) highlighted that the vegetable industry associations are working with government agencies to help with research.