Home » News » U.S. Mayors Decide to Not To Allow Deportations 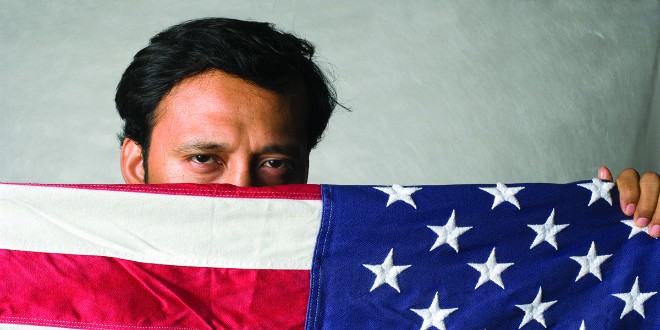 Mayors in several US cities said they would not change their immigration policies, despite President-elect Donald Trump’s threat to deport at least three million undocumented immigrants with criminal records.

In the framework of the C40 Climate Leadership Summit, Washington Mayor Muriel Bowser led a press conference where six US mayors reaffirmed their commitment to climate change and the protection of the residents of their cities, specially immigrants.

Phoenix Mayor Greg Stanton said the new administration will try to use restrictions to implement federal priorities, but noted that mayors “were chosen to implement priority actions for communities”. “While many will want to deport immigrants, we won’t do it”, said the mayor of the capital of Arizona, where the Republican won in the Nov. 8th election and where there is a rise of the extreme right and racism.

New York Deputy Mayor Anthony Shorris said that in these cities the axes of “immigration, integration and the power of the imagination emanating from those forces will prevail”. “Damaging the great history of the United States (with the deportations) would be very harmful”, he said.

Seattle Mayor Ed Murray said they will continue to work with the international community. “While some talk about building walls, others believe that we can build bridges to break the wall”, he said. “We are not naive about the political environment that we will face in the future, but (mayors) we can continue to exercise leadership”, he added.

Washington D.C Mayor said that “although no one expected those election results”, she instructed part of her team to analyze the risks and opportunities of the Trump Administration. Among the latter, she mentioned the Republican’s intention to invest millions of dollars in infrastructure, which she considered “good news”, especially if done “in a sustainable way”.

The event was also attended by mayors  Charlie Hales (Portland, OR), and  Steve Alder (Austin, TX). Likewise, after the elections 42 councilors handed a letter to the president-elect demanding that he maintain the United States in the Paris Agreement and support local initiatives against climate change with federal investment.