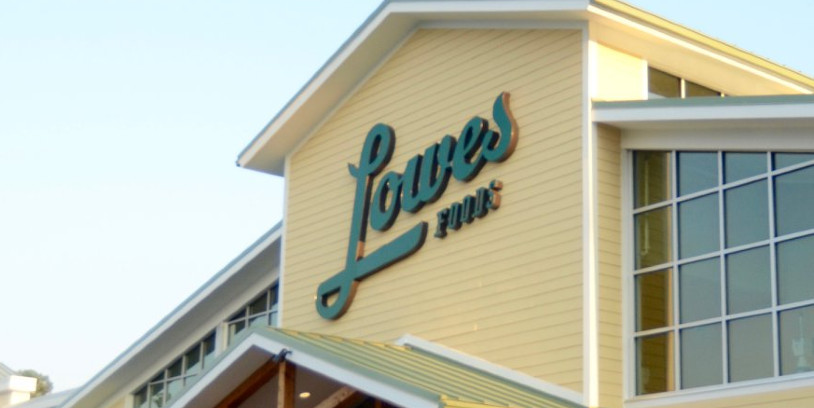 Lowes Foods, a grocery store chain based in the Carolinas, continues its expansion process with the opening of five new supermarkets. The company said that in addition to the site in Pittsboro, North Carolina, scheduled to open later this year, there are four new locations: Concord and Kannapolis in North Carolina and Indian Land and Aiken in South Carolina.

According to the company, the Concord site is located at Christenbury Parkway and Cox Mill Road intersection. The Kannapolis site is at the junction of Kannapolis Parkway and Rogers Lake Road. In South Carolina, Lowes Foods is building new stores in Aiken at the intersection of Whiskey Road and Powerhouse Road Southeast and in Indian Land along Highway 521 at Possum Hollow Road.

“We’re excited to be building additional Lowes Foods stores to serve the booming growth areas around Charlotte and northeast of Augusta, Georgia,” Tim Lowe, Head of Retail, Alex Lee and President, Lowes Foods, said. “All five of our new stores are in various planning and construction stages, and we look forward to sharing opening timelines and plans in the coming months.”

Related Article: Which Flavors Will Set the Trend in 2023?

The five stores will join Lowes Foods’ strong history of supporting local farmers and vendors by featuring products from the Carolinas, said Lowe.

New features at the Huntersville store include a second-floor mezzanine, which is available for booking events, also offers a new frictionless shopping app called Scan*Pay*Go. Guests can scan items as they shop and checkout at specially marked kiosks as they leave.

Founded in 1954, Lowes Foods employs nearly 9,000 people and operates more than 80 full-service supermarkets in the Carolinas.