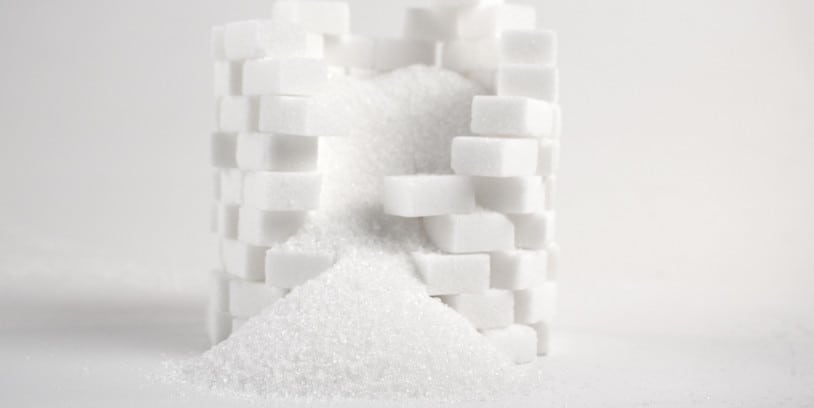 The Justice Department filed a civil antitrust lawsuit to stop United States Sugar Corporation (U.S. Sugar) from acquiring its rival, Imperial Sugar Company (Imperial Sugar). The complaint, filed in the federal court in Delaware, alleges that the transaction would leave an overwhelming majority of refined sugar sales across the Southeast in the hands of only two producers.

If the acquisition goes through, U.S. businesses and consumers will pay more for refined sugar, a significant input for many foods and beverages, the Justice Department warned.

“Robust antitrust enforcement is an essential pillar of the Justice Department’s commitment to ensuring economic opportunity and fairness for all,” said Attorney General Merrick B. Garland. “We will not hesitate to challenge anticompetitive mergers that would harm American consumers and businesses alike.”

Imperial Sugar operates its sugar refinery in Georgia and sells its refined sugar directly to customers. American Sugar Refining, known more commonly by its “Domino” brand name, is the other producer supplying a significant share of refined sugar in the southeastern United States.

The complaint further alleges that United Sugars and Imperial Sugar compete head-to-head to supply refined sugar to customers across the Southeast in states stretching from Mississippi to Delaware. This competition has resulted in lower prices, better-quality products, and more reliable service for customers across the region.

If U.S. Sugar is permitted to acquire Imperial Sugar, Imperial’s production would be folded into the United Sugars cooperative, leaving two significant sugar producers in the region. As alleged in the complaint, because transportation costs make up a substantial portion of customers’ total price for refined sugar, the nearest sugar producers tend to be a customer’s best competitive option.

The complaint alleges that U.S. Sugar’s proposed acquisition of Imperial Sugar will further consolidate an already concentrated market for refined sugar. If the transaction is allowed to proceed, United Sugars and Domino will control the vast majority of refined sugar sales in the region, enhancing the likelihood going forward that they will coordinate with each other and refrain from competing aggressively.

Imperial Sugar, a wholly-owned subsidiary of Louis Dreyfus Company LLC, is a producer of refined sugar in the United States and independently markets and sells its products on its behalf. Imperial Sugar has a refinery in Savannah, Georgia, and an intermediate sugar transfer and liquification facility in Ludlow, Kentucky. Imperial Sugar’s revenues were over $700 million in 2020.

Louis Dreyfus Company LLC, a Delaware corporation headquartered in the Netherlands, is a worldwide leader in sugar trading and merchandising and among the largest cane sugar refiners in the world. In 2020, the company had over $33 billion in net sales.