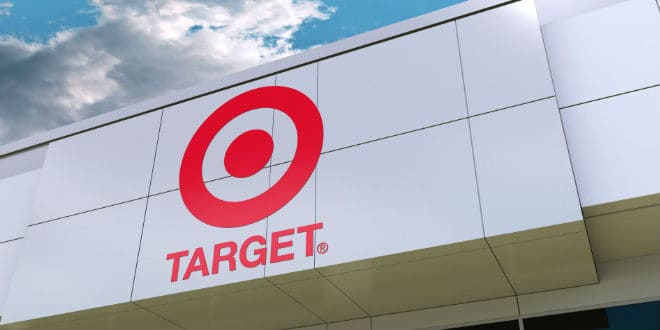 Brick-and-mortar retail scores against Amazon as Target CEO and chairman Brian Cornell, claims that in-store sales and online sales were the highest traffic in over a decade.

Along with a program to remodel stores, Target has also expanded services like same-day delivery and curbside pickup to make online shopping easier. The combination of in-store and convenience options is one that many supermarkets are clinging to.

Target wasn’t the only one excited about the high consumer traffic. Walmart also posted a 4.5 increase in same-store sales, claiming it was the strongest growth in more than 10 years led by grocery, apparel and seasonal.

This proves that in-store sales are not dead and brick-and-mortar is still relevant, despite the popularity and rise of online companies such as Amazon. On a call with investors, Cornell said that the company has been investing in its stores, which are still its most important source of sales, despite the growth of e-commerce.

According to the US Department of Commerce, about 90% of US retail sales still happen in stores.

In the month of July, Target remodeled 250 locations, investing in creating stores that people want to visit.

According to the Washington Post, analysts and executives attributed the retailer’s strong earnings to rising consumer confidence and a boost of sales for large retailers like Walmart, Nordstrom and Home Depot due to recent tax cuts.

“There’s no doubt, that like others, we’re currently benefiting from a very strong consumer environment, perhaps the strongest I’ve seen in my career,” Cornell said.