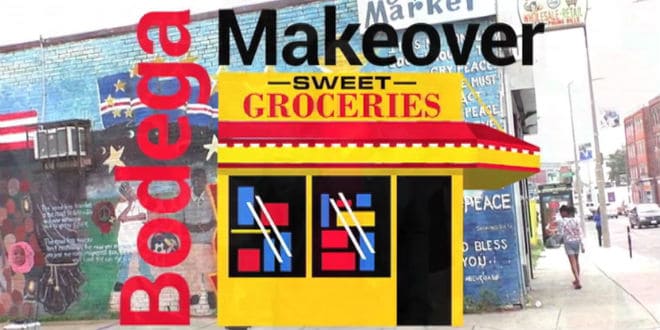 Karen Cahn, the founder & CEO of iFundWomen, a crowdfunding platform for women-led businesses, has been through all the growing pains that startups go through. From securing funding, getting a prototype out to market, balancing the books, paying employees, marketing to customers and the list goes on.

“Starting and growing a business is fundamentally harder for women because our access to capital and resources are limited. Women-owned businesses have grown at a rate of 114% since 1997, 2.5 times faster than the national growth rate of 44% for all businesses, yet the access to funding is still a huge problem. This is where my passion comes from- equalizing the playing field for women entrepreneurs,” said Cahn in an interview with Abasto.

We asked Karen what working at major companies such as Google, Youtube and AOL taught her that added to her passion about the work that women do.

“There were very few women at senior ranks at these companies, and I knew that not only was it wrong, it was going to change. Companies with mixed gender executive teams and boards perform better.  I wanted to be a part of the change.”

As for women who have or want a family down the road and a power career, Karen says “It’s not easy to have a power career and have kids, but do it anyway. Finding balance between time with kids and working will always be tough. Accept this fact and then move on and crush it.”

So, what’s the ultimate goal for iFundWomen?

“To get female entrepreneurs off the ground so they can start and grow their businesses and create jobs for others. That’s it,” said Karen.

Evelyn Brito is just one of the women that IFundWomen is supporting. Her project, “Bodega Makeover,” similar to Extreme Makeover Home Edition and This Old House, is a docu-reality web series providing store improvements, access to healthy eating options and management education for Bodegas in neighborhoods.

The focus of this web show is to highlight the story of the bodega owners, local residents and community organizations. Each episode will dive deep into the personal life of a bodega owner. Evelyn will generate stories by connecting bodega owners with non-profit organizations who are working on community development.

Sponsors will build positive brand recognition both among those who frequent bodegas and those who may have moved on but care about the well-being of the communities where they were raised. Brands will also play a big role in the transformation of the bodega.