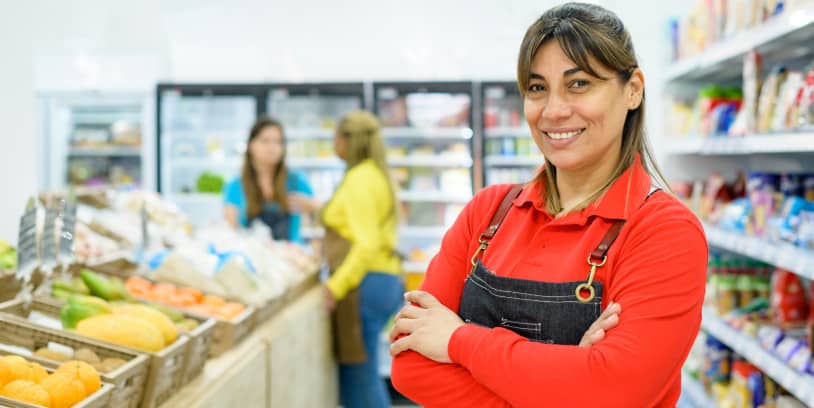 Hispanic Heritage Month recognizes and celebrates the contributions Americans with origins in Spain, Mexico, Central America, South America, and the Spanish-speaking nations of the Caribbean have made to U.S. society and culture.

The observance was born in 1968 when Congress authorized the president to issue an annual proclamation designating National Hispanic Heritage Week. Two decades later, lawmakers expanded it to a month-long celebration from September 15 to October 15.

Hispanics’ entrepreneurial spirit and desire for advancement are highlighted in the economic growth of their communities, as reflected in the following statistics: