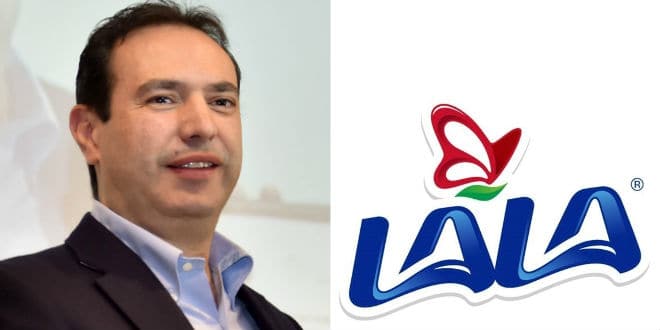 Mexico’s largest dairy company, Grupo LALA, reported that the results for the fiscal year have fallen short of stated goals and objectives aligned with strengthening the company’s profitability. For this reason, Mauricio Leyva will step down as Chief Executive Officer on December 31.

Leyva’s exit caused Grupo Lala’s shares in the Mexican Stock Exchange to fall dramatically last Friday by 8%, its worst day since its shares began trading on the Stock Exchange in October 2013.

Leyva began his duties as executive director of LALA in September 2018. During his 15 months as CEO, he launched a strategy focused on high-growth markets with premium and value-added products, promoting the innovation of his portfolio, and giving attention to new consumer preferences.

According to the Financial Times, Leyva will become a senior advisor to the global beverage and coffee team at JAB Holdings, a private German conglomerate with interests in consumer goods, forest products, fast food chains, luxury fashion brands, among others.

“We are thrilled to have Mauricio Leyva joining us as part of the global beverage and coffee team,” said Olivier Goudet, CEO of JAB Holdings in a statement sent to the Financial Times. “Mauricio has vast international experience in various cultures and continents, with sound results in the commercial, strategic and talent development domains, between others”.

In the meantime, Celis will resume his role as CEO of LALA, a position he held from 2001 to 2015. Under his leadership, the company increased organic sales by 11.6% and EBITDA by 11.2% annually.

The Company operates 31 production plants and 172 distribution centers in Mexico, Brazil, the United States, and Central America, supported by more than 38,000 employees.

Information provided in part by PRNewswire.